In a hotel room there should be an aura of intense neutrality. It should offer within it a suggestion of as many possibilities as there are hindrances which always move in the grey zone of the average guest. It must satisfy the maximum criteria leaving no room for doubt.

Water on the bed, a black hole of creation, in which anyone can see their image, it sucks and exposes an intimate point of identity with an interminable rhythm of inhalation and exhalation. It is the place which hurts when wounded, complains when afraid and which flutters its wings when in love. There is a vacuum situated low in the abdomen just above the genitalia which is substituted with water, water which refreshes and  permeates.

A bedside table is a really personal place but can at the same time be symbolic when it is a bedside table in a hotel: for on this particular table there is a bunch of keys which opens no door and awaits the owner who may not be there or may never return. It is a small suicide note, a parting note from a lover.

Vasilis Papageorgiou devotes a great part of his artistic works to the idea of the effect which natural elements have on human life. He concentrates especially on water with its simultaneous catastrophic and beneficial qualities. This element reappears constantly in the works of this artist. The absorption and fusion which lead to the creation of new matter play a primary role in his works and he uses a variety of angles to explore and express this each time he approaches the subject. Papageorgiou simultaneously puts into practice ideas such as the usefulness and lack of use of creating and constructing objects which appear to have worth but which in reality have no purpose at all. It has to do with objects that are “released” from the confines of usefulness but are at the same time “imprisoned” in their lack of usefulness. They are lost for words as are their observers. 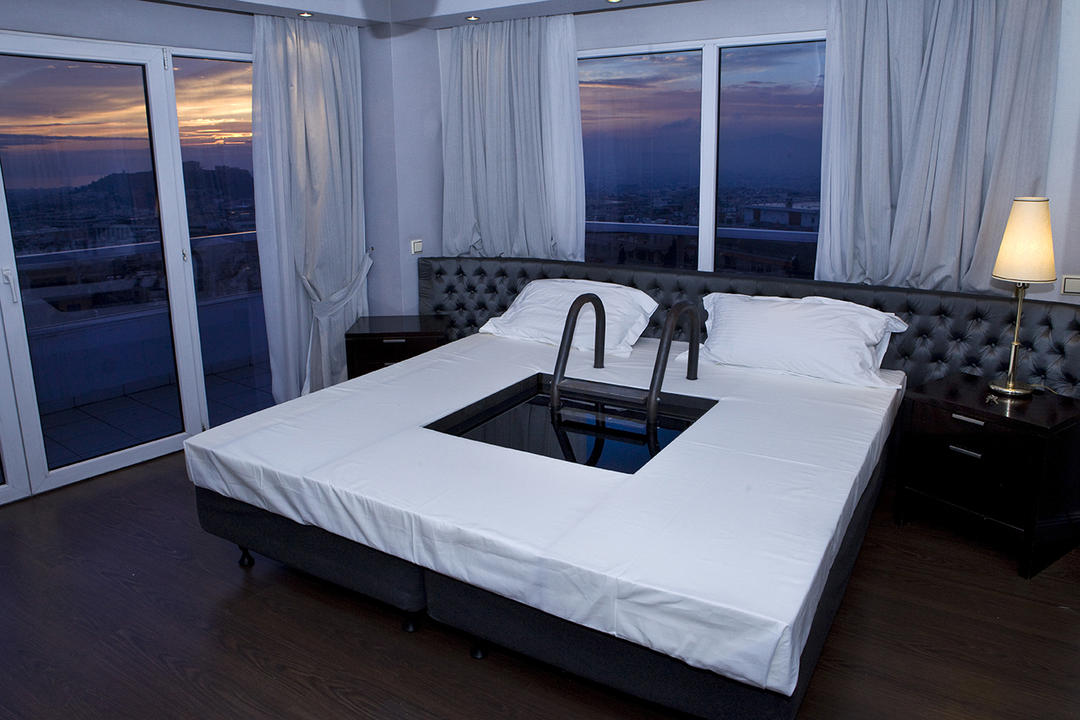