Somebody had to do it

For his first solo show, and in an effort to create a platform in which to draw together recent works, Papageorgiou creates a large scale installation inspired by the bar as a meeting point. The bar and the space that unfolds around it become an assembly point for commonplace, everyday objects that bear no relation to each other – other than forming part of the artists’ personal universe – objects that are drastically redefined in the Athenian landscape that is put together.

Using the materials as well as their characteristics and properties as the starting point for his work, the artist constructs a still life composed of contemporary archaeological findings that is infused with sarcasm and humour. The focus here is on relationships; between objects, between objects and people, and ultimately, the broad spectrum of human relationships.

Papageorgiou’s bar functions, not only as a physical boundary, but also as a symbolic boundary between imagination and reality. The staged landscapes and micro-situations and scenarios lead the viewer onto an exploration of dreams and the subconscious.

In Somebody had to do it the function of objects is negated and time stops in a static narrative that has no beginning, middle or end. 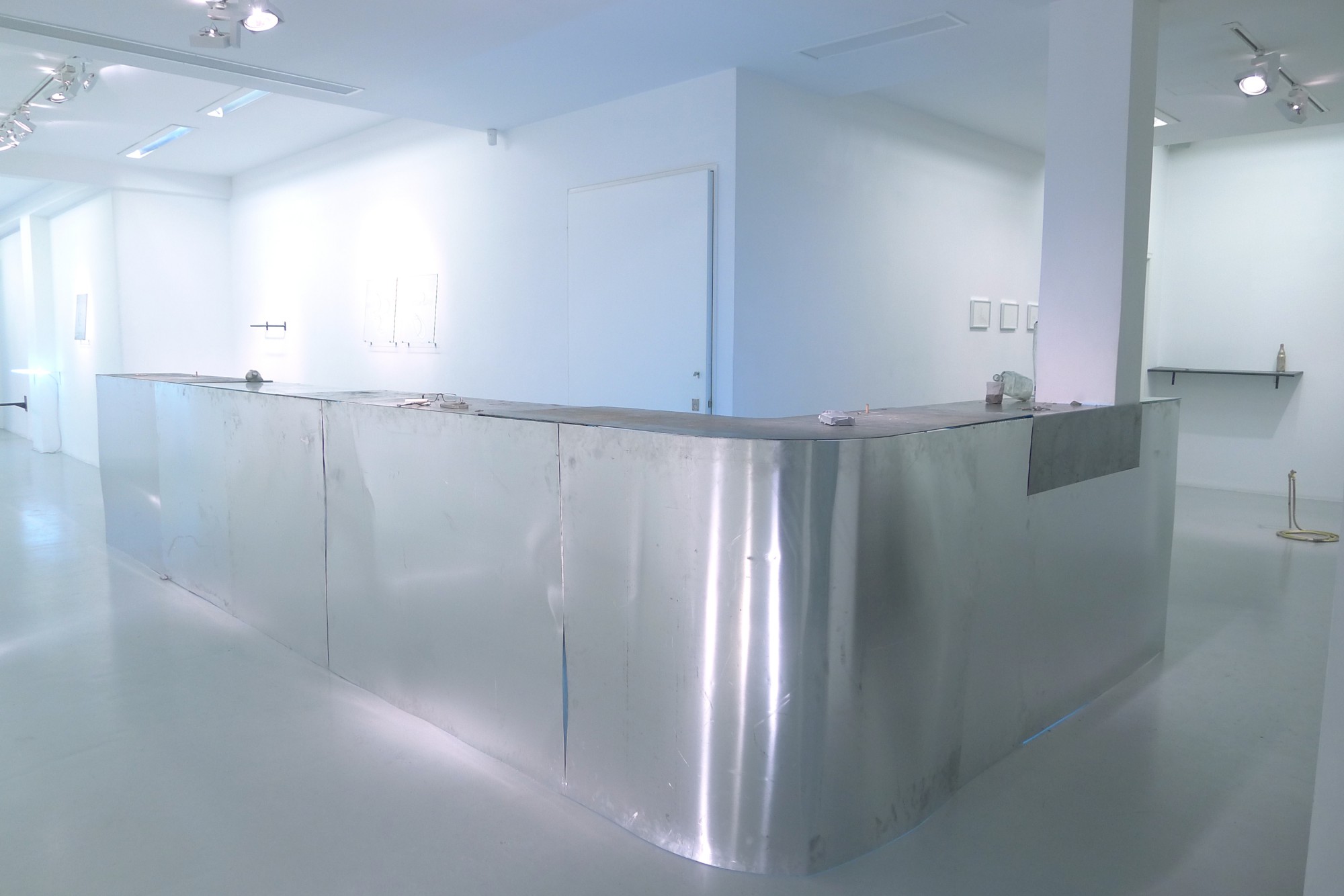 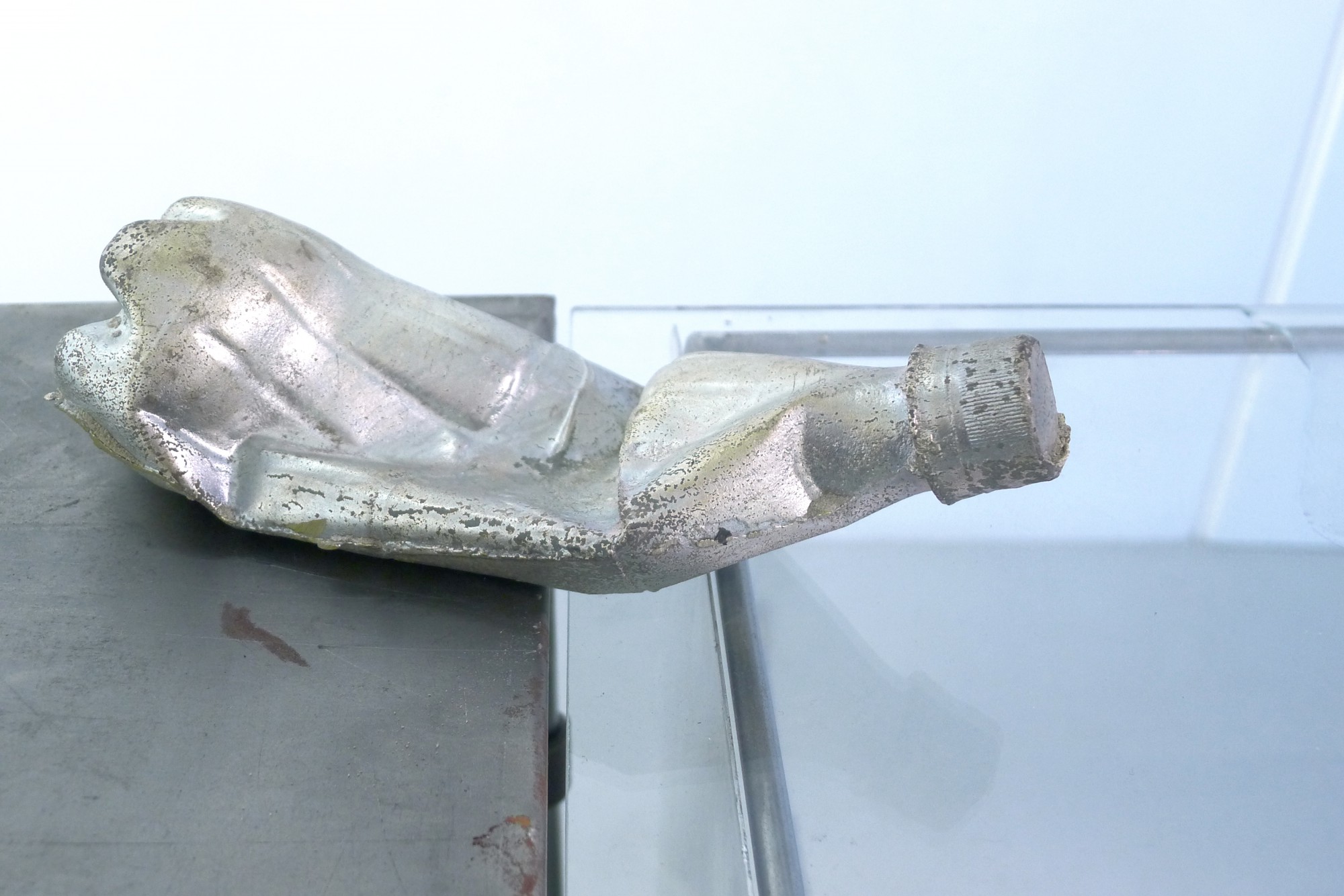 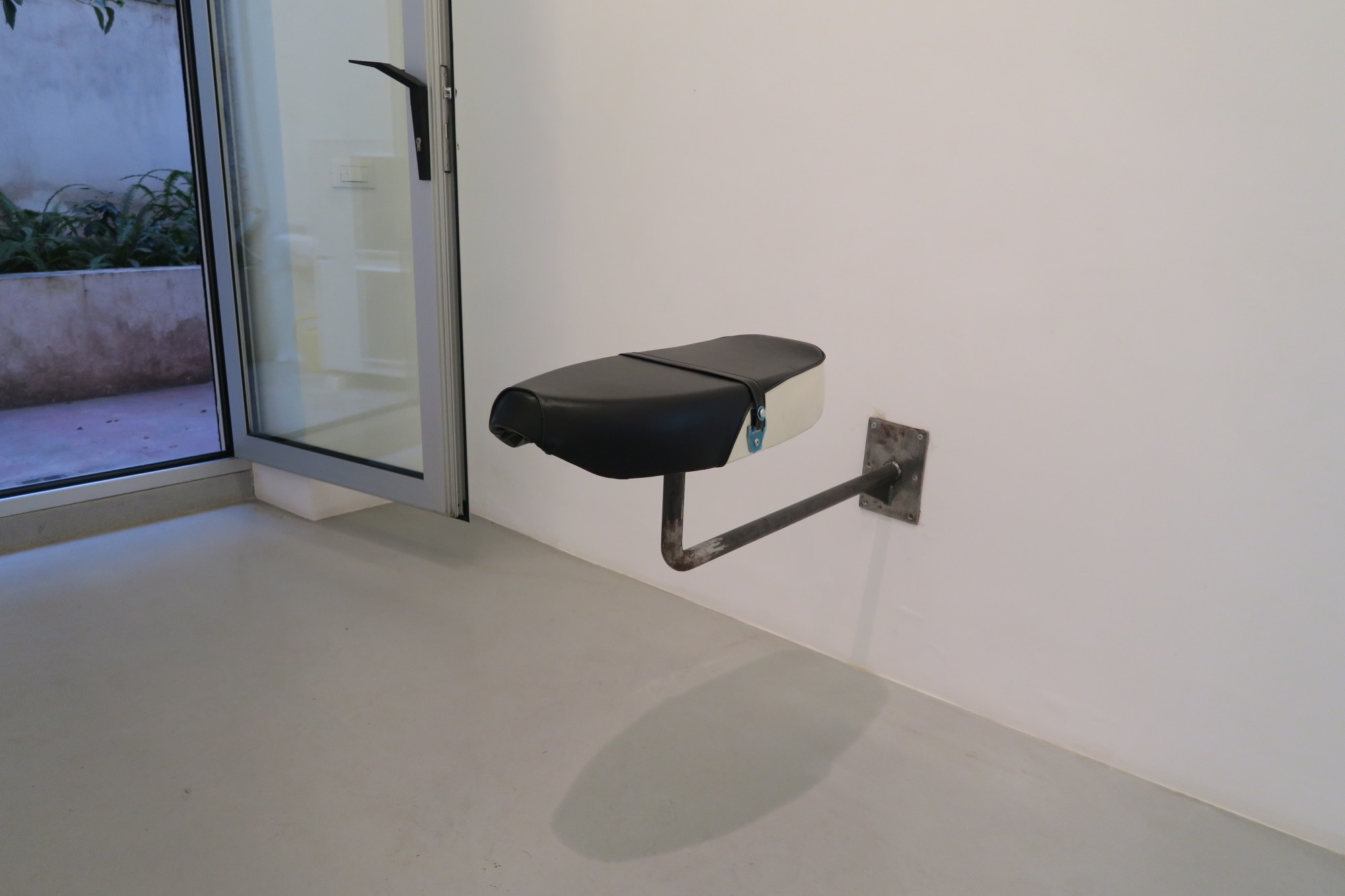 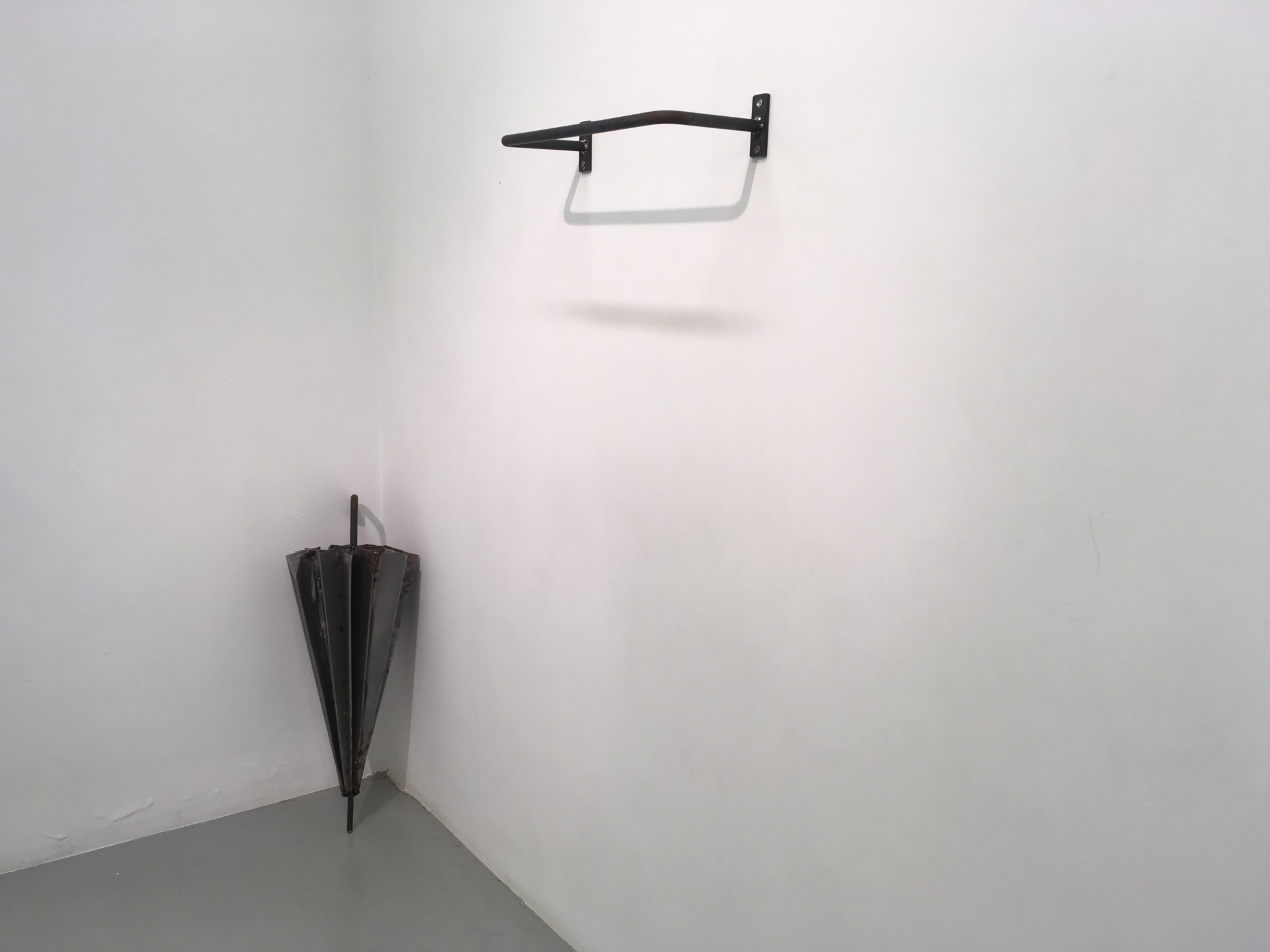 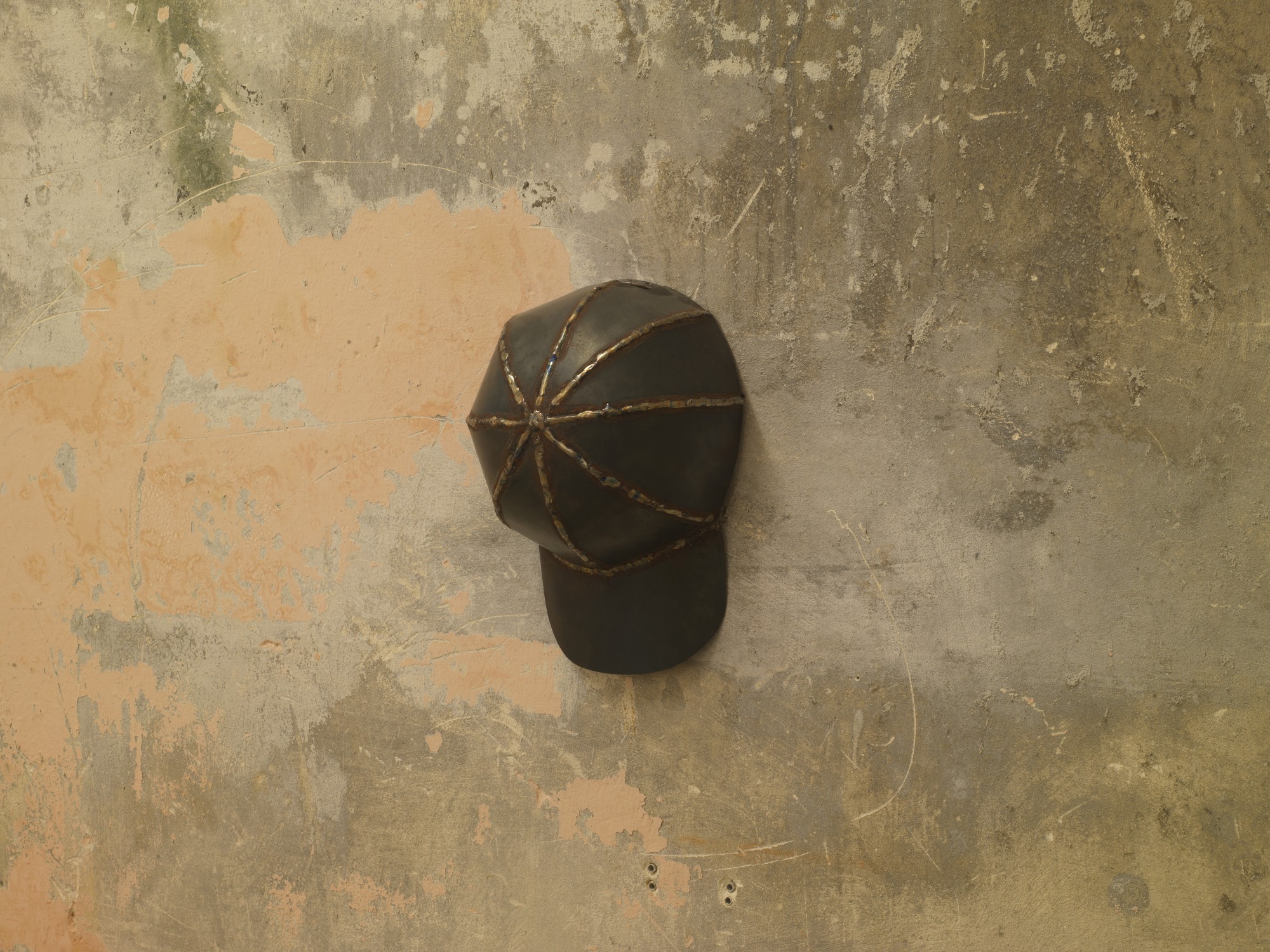 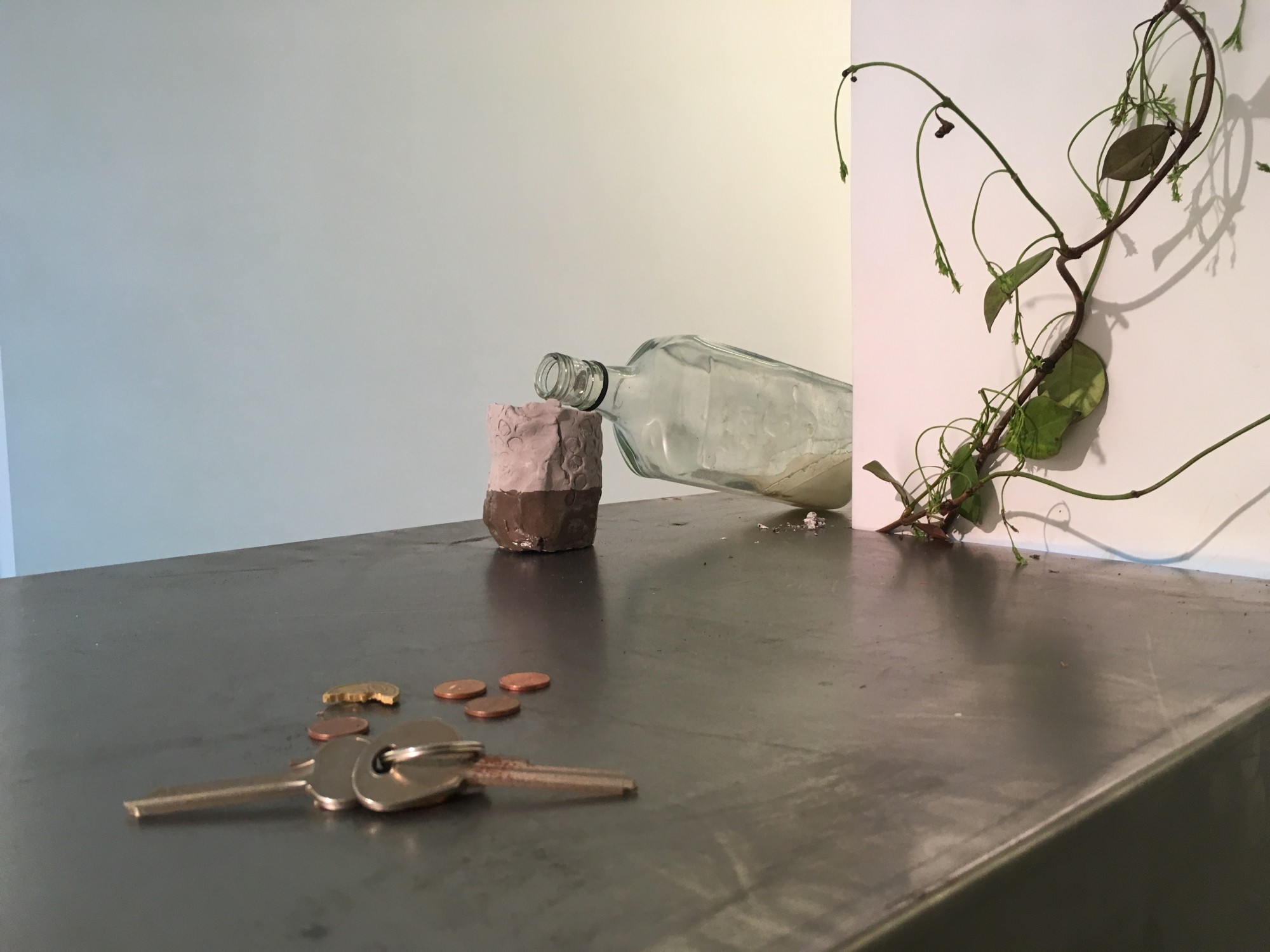 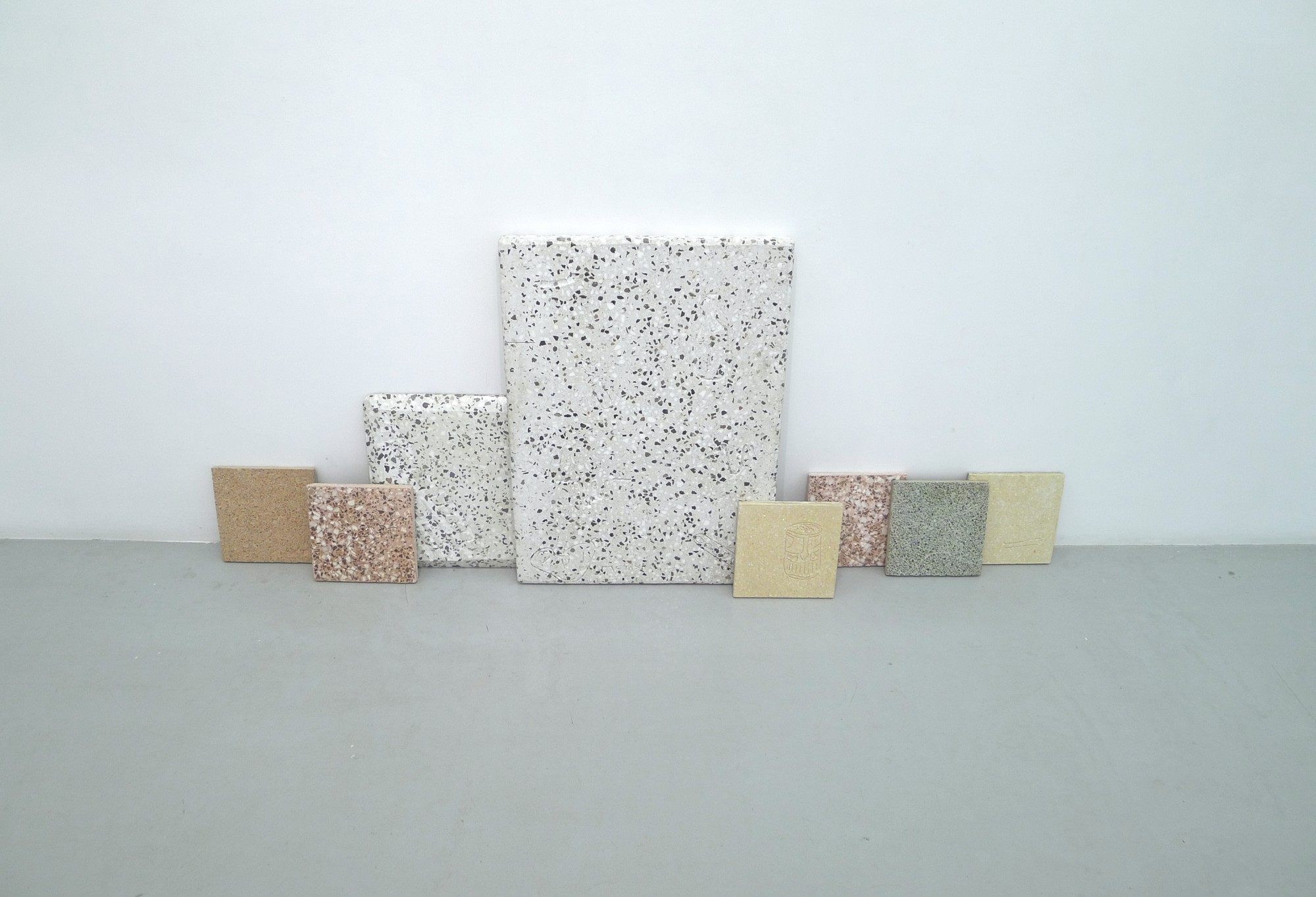 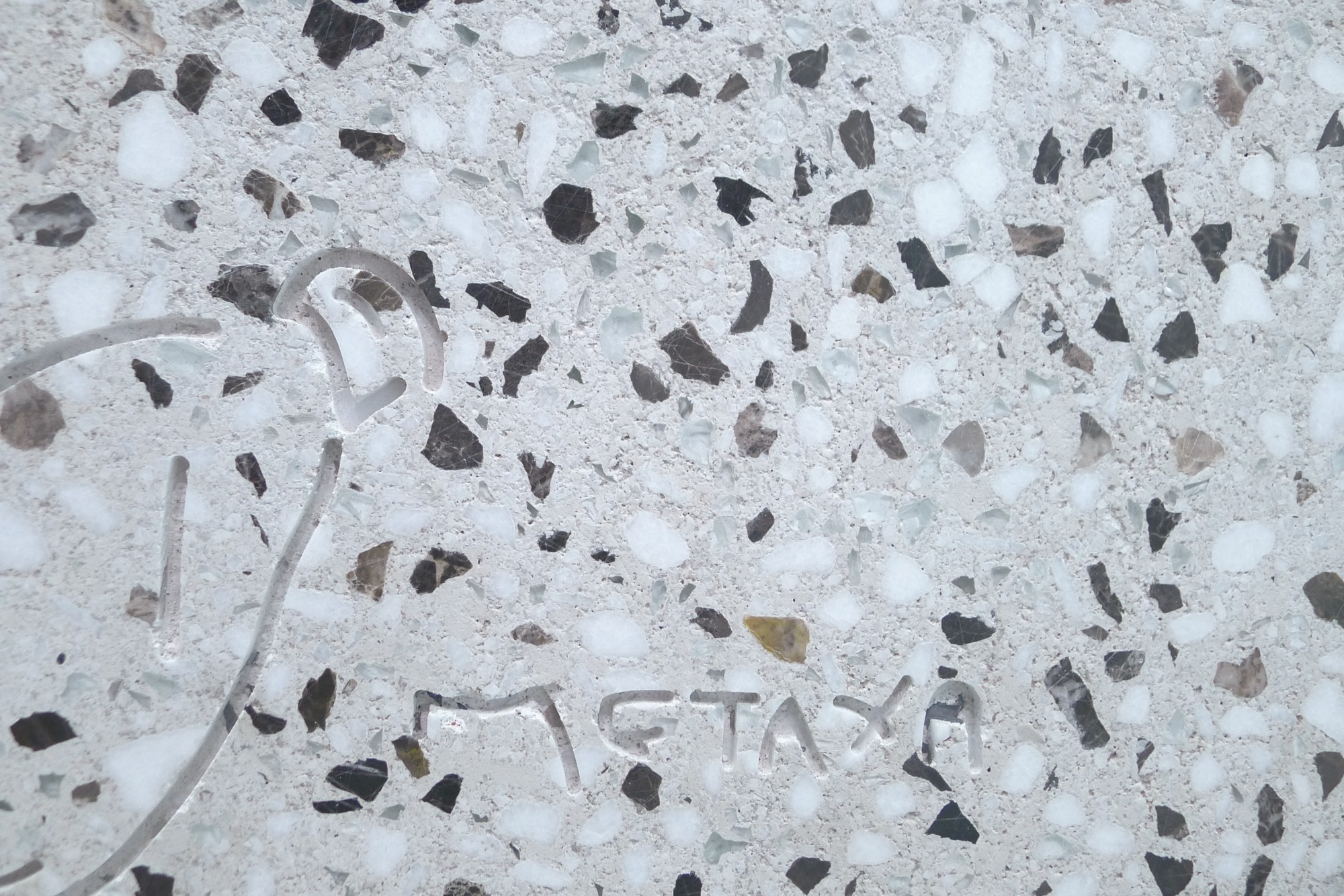 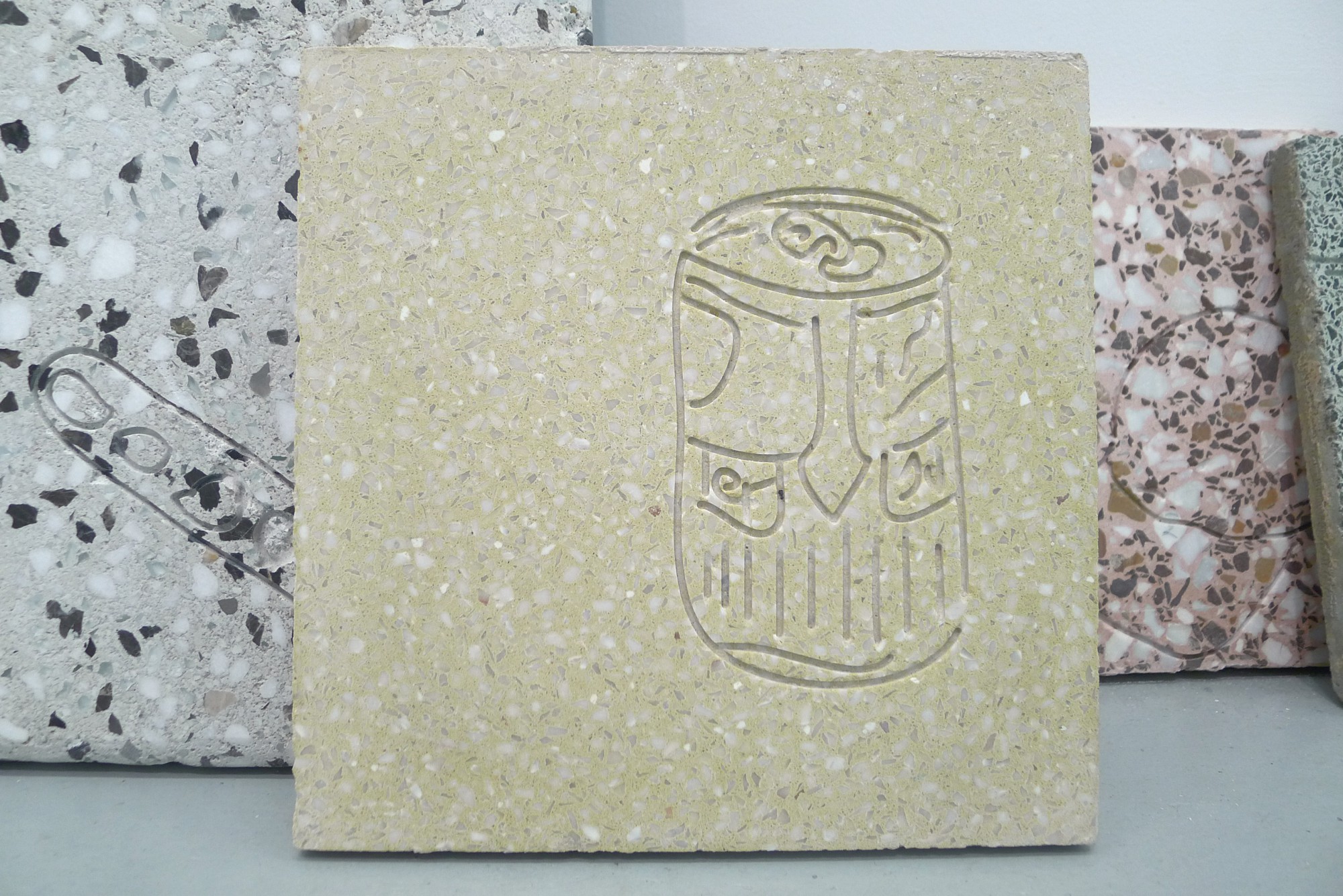