When the sun goes up: Bar stories in 3 acts

Papageorgiou has synthesised his open enquiry from places of gathering and community into a sculptural deconstruction of the bar, one of the epicentres of the modern social space. Presenting homogenous elements of the bar, he recalls popular counterculture through exploring past times, prompting a sentiment to Athenian nightlife culture.

This body of work weaves together the traits and affects of social groups that seem suspended between reality and fiction. Papageorgiou articulates the ecology of the bar at an anthropological level; the traces left behind by its characters, and factual or fictitious elements of the myths that surround these people. Although its identity is only traced and mimicked through the tangible, works are articulated through the narratives of characters that are as elusive as ghosts.

His interest in the Athenian nightlife unfolds through the creation of surreal scenes. A series of commissioned texts by the artist asks the writers to create an atmosphere of their personal experience with bar culture, contextualising situations within the exhibition as well as playing to a fictitious atmosphere. Solo bars placed around the exhibition act as stand alone sculptures, mimicking homogenous elements of bars that we all see; lighters, cigarette buts, coins, empty bottles and the forgotten jewellery of its previous comers. These elements, cast in bronze or carved from marble portray an estranged ambiance, as objects of a forgotten time. When walking from bar to bar we become less social and more solitary, Triple Stool sits as three solitary barstool, where each visitor can sit yet no visitor can see or engage with the other, providing moments of solis within a bar captured by energy and dynamism. Papageorgiou’s commitment to capturing counterculture through a romantic yet distinguished guise embarks on moments of the past, present and future. 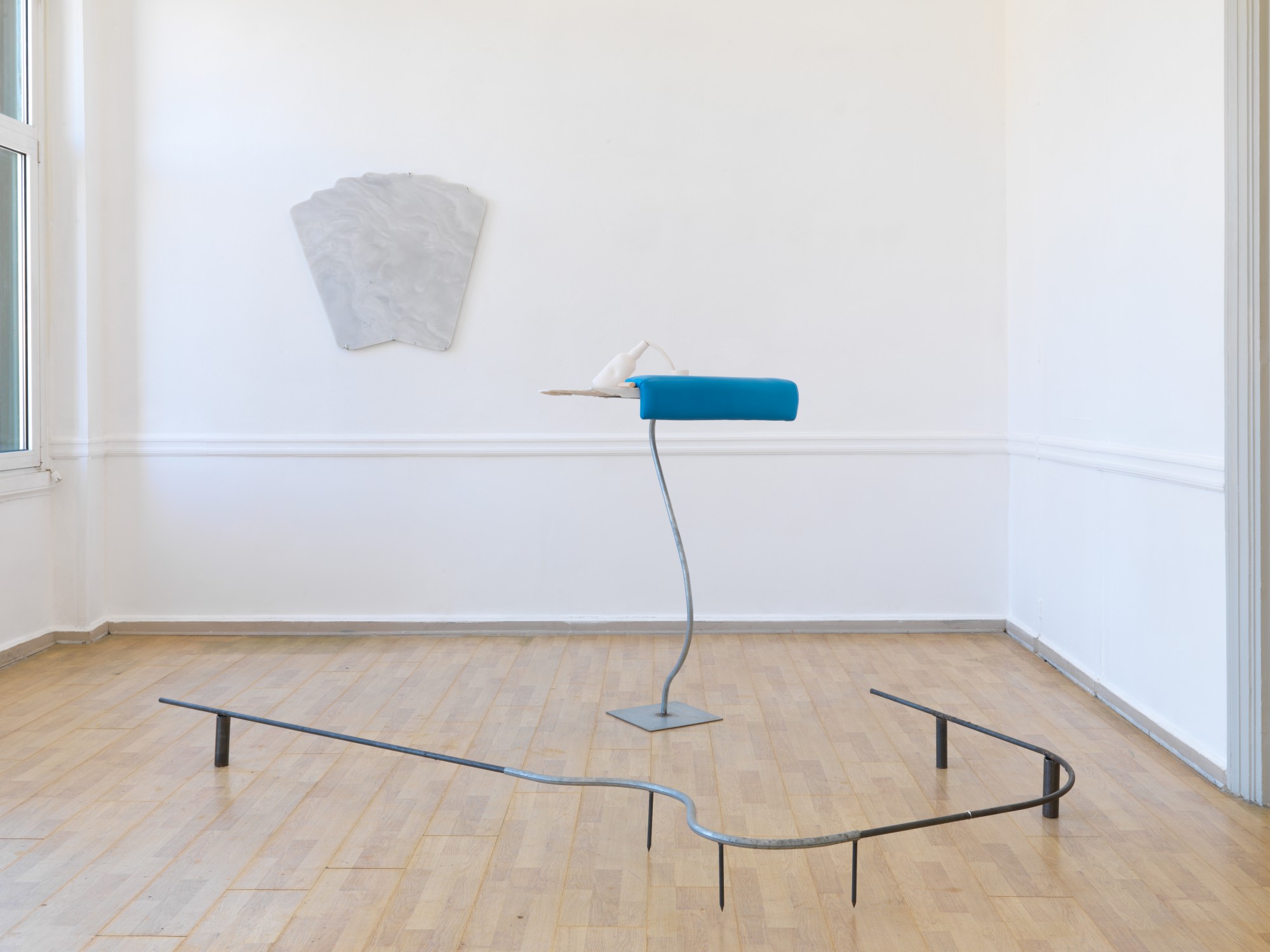 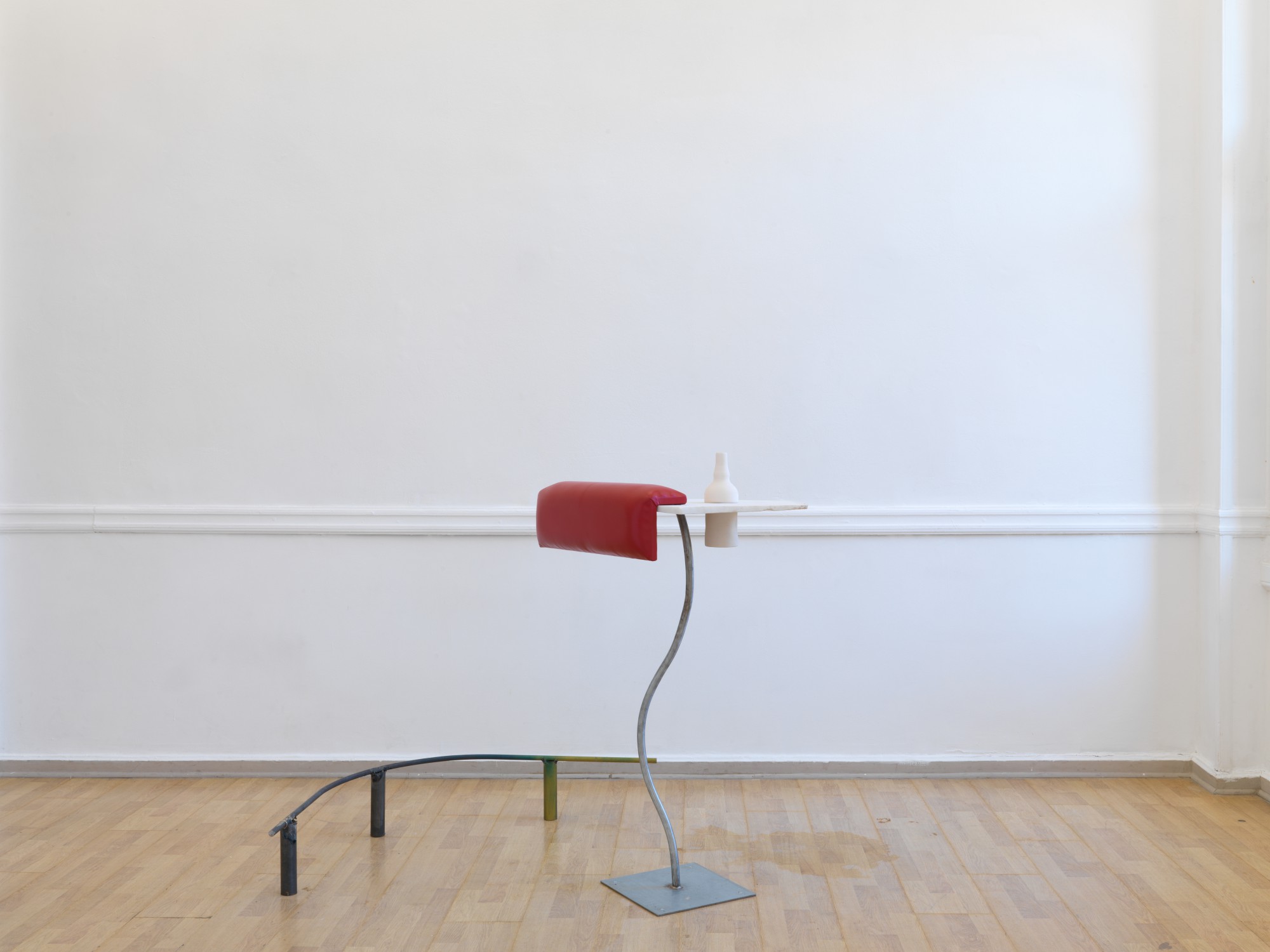 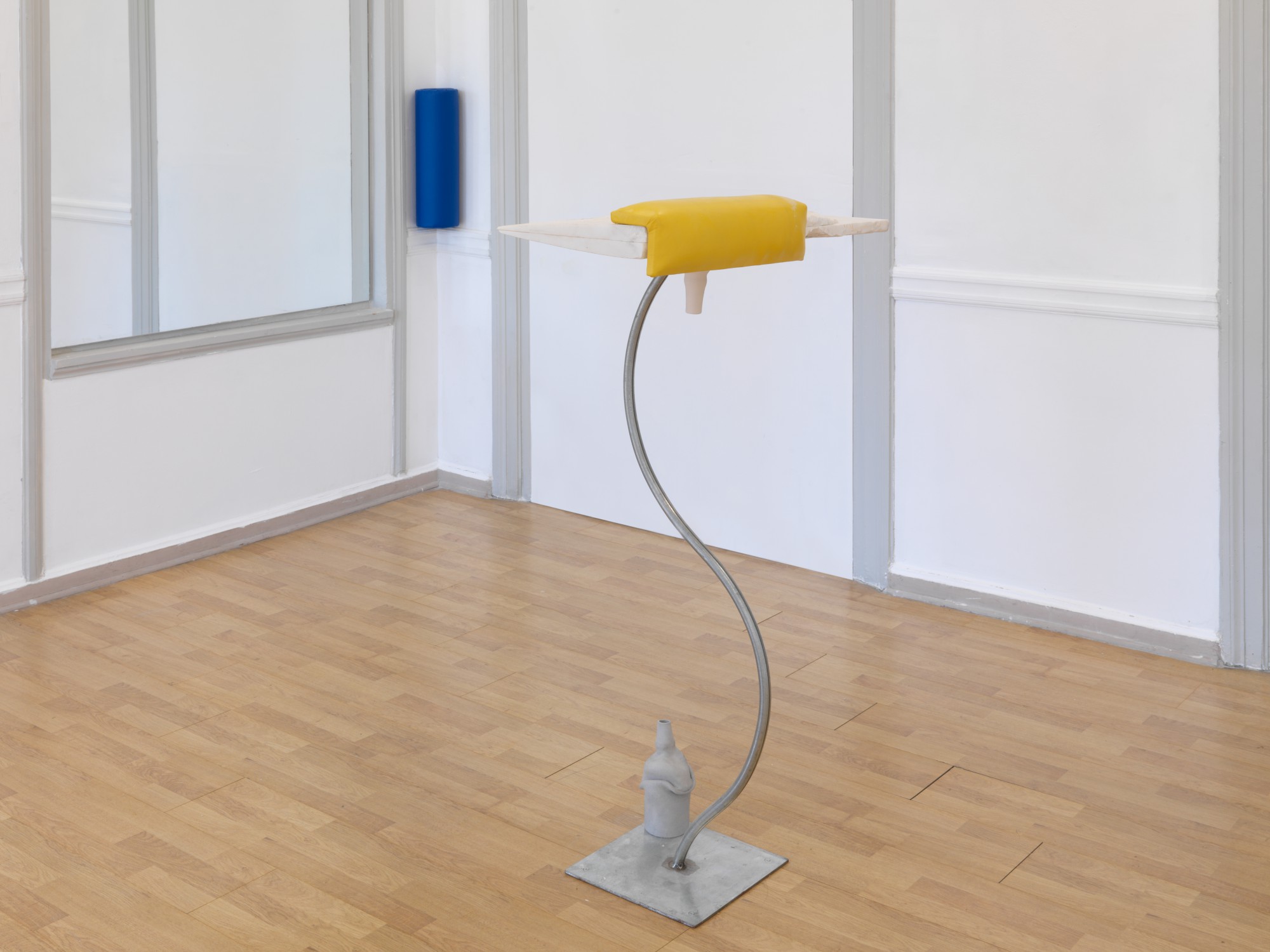 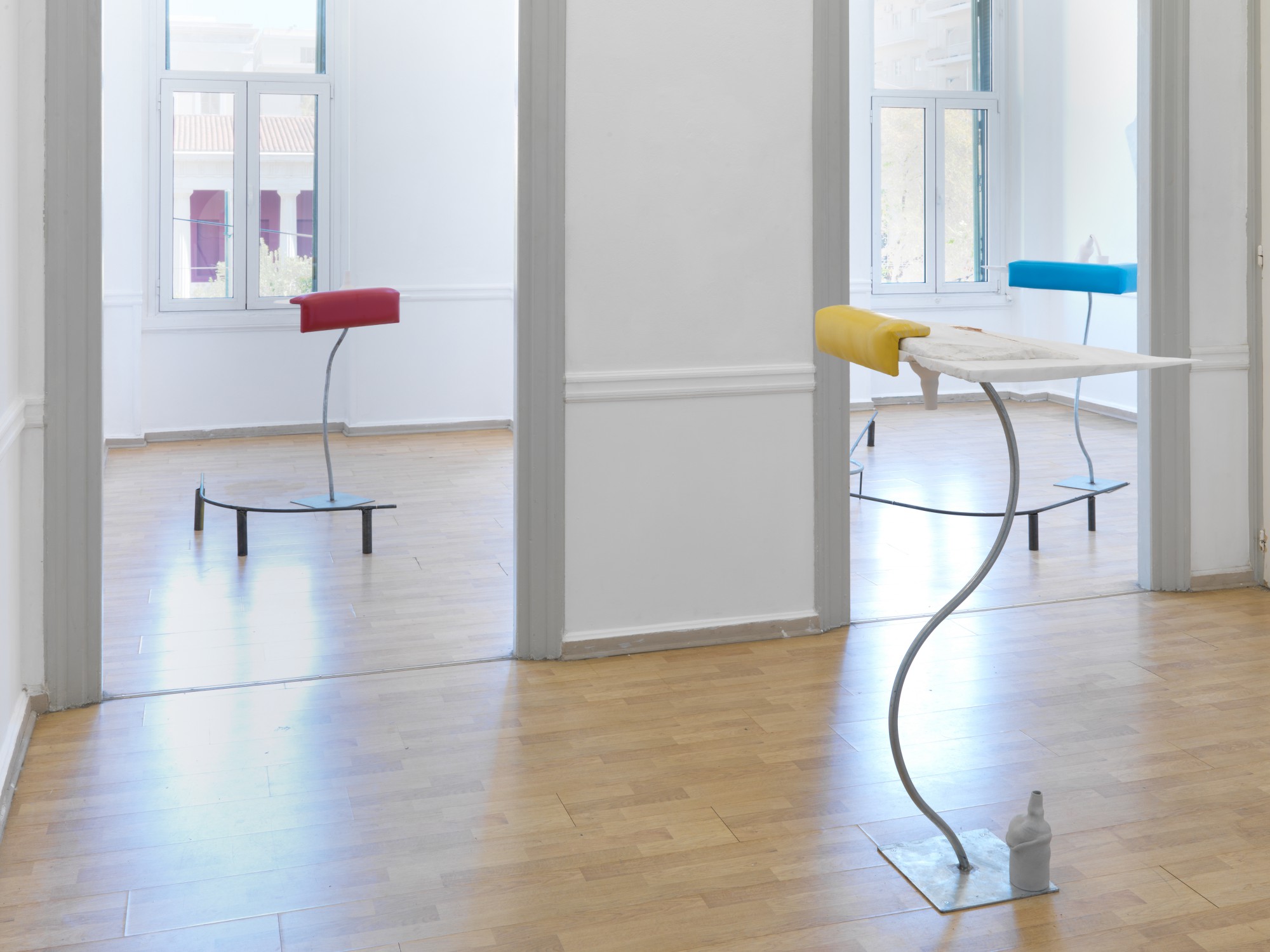 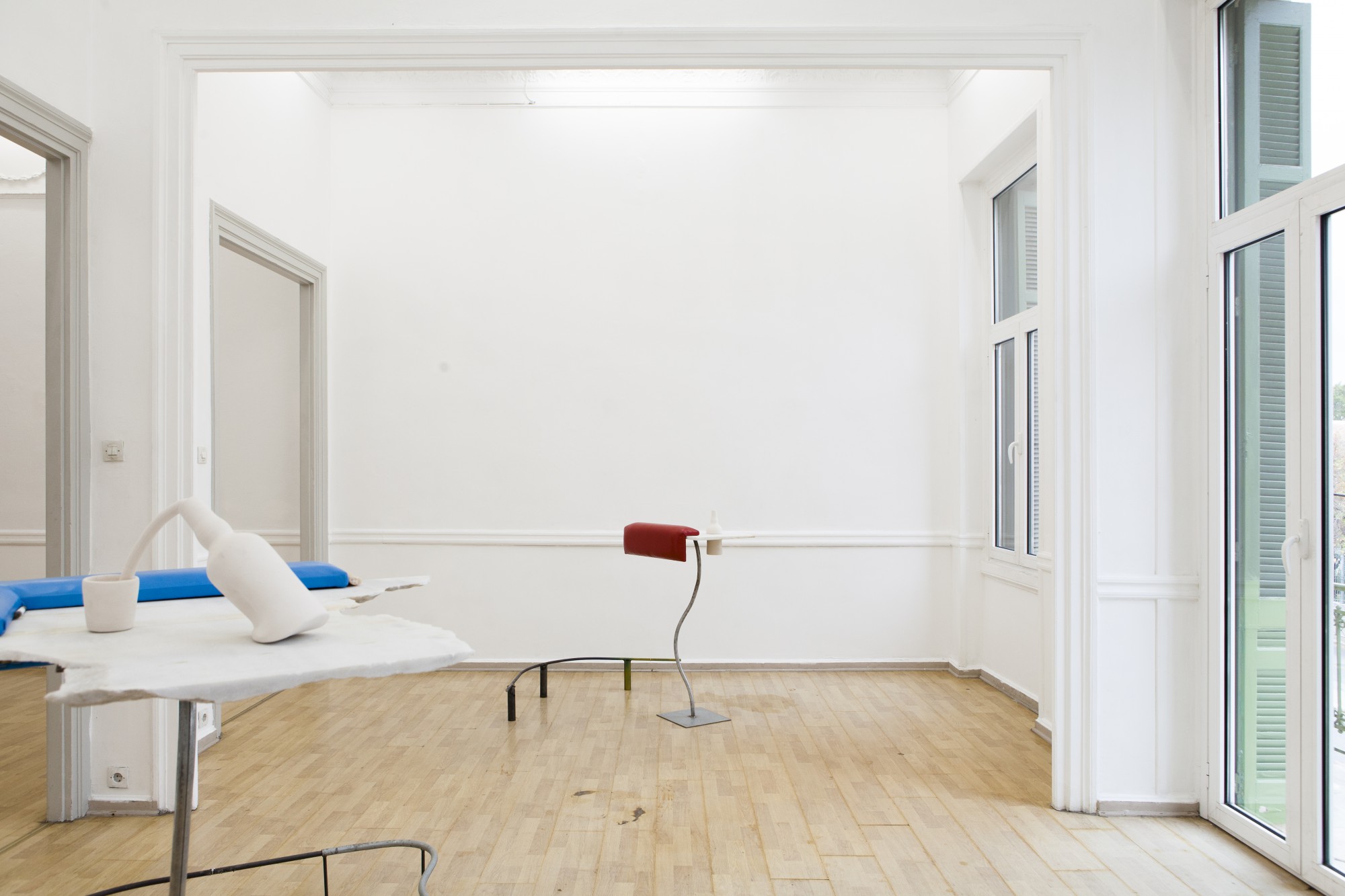 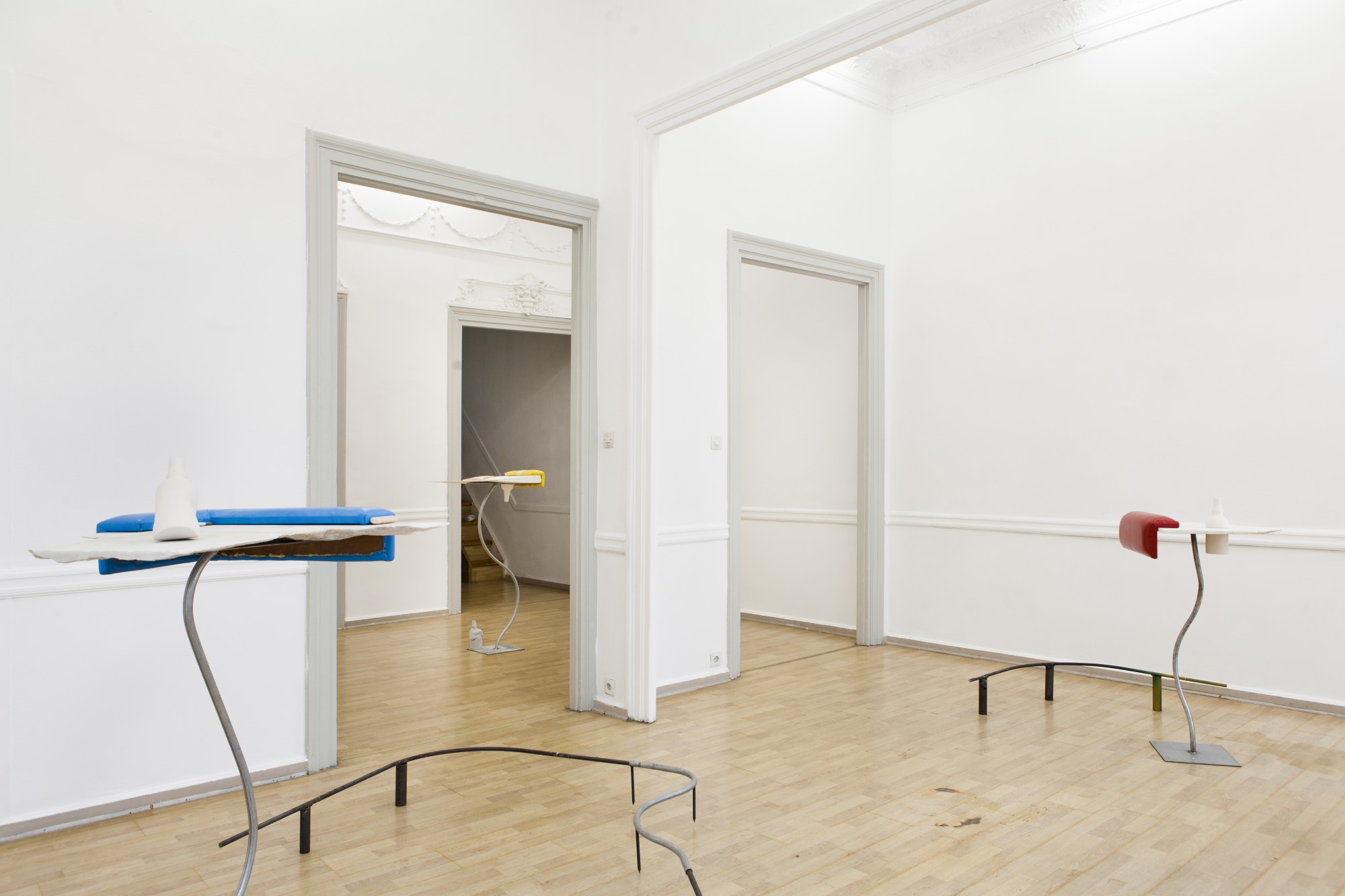 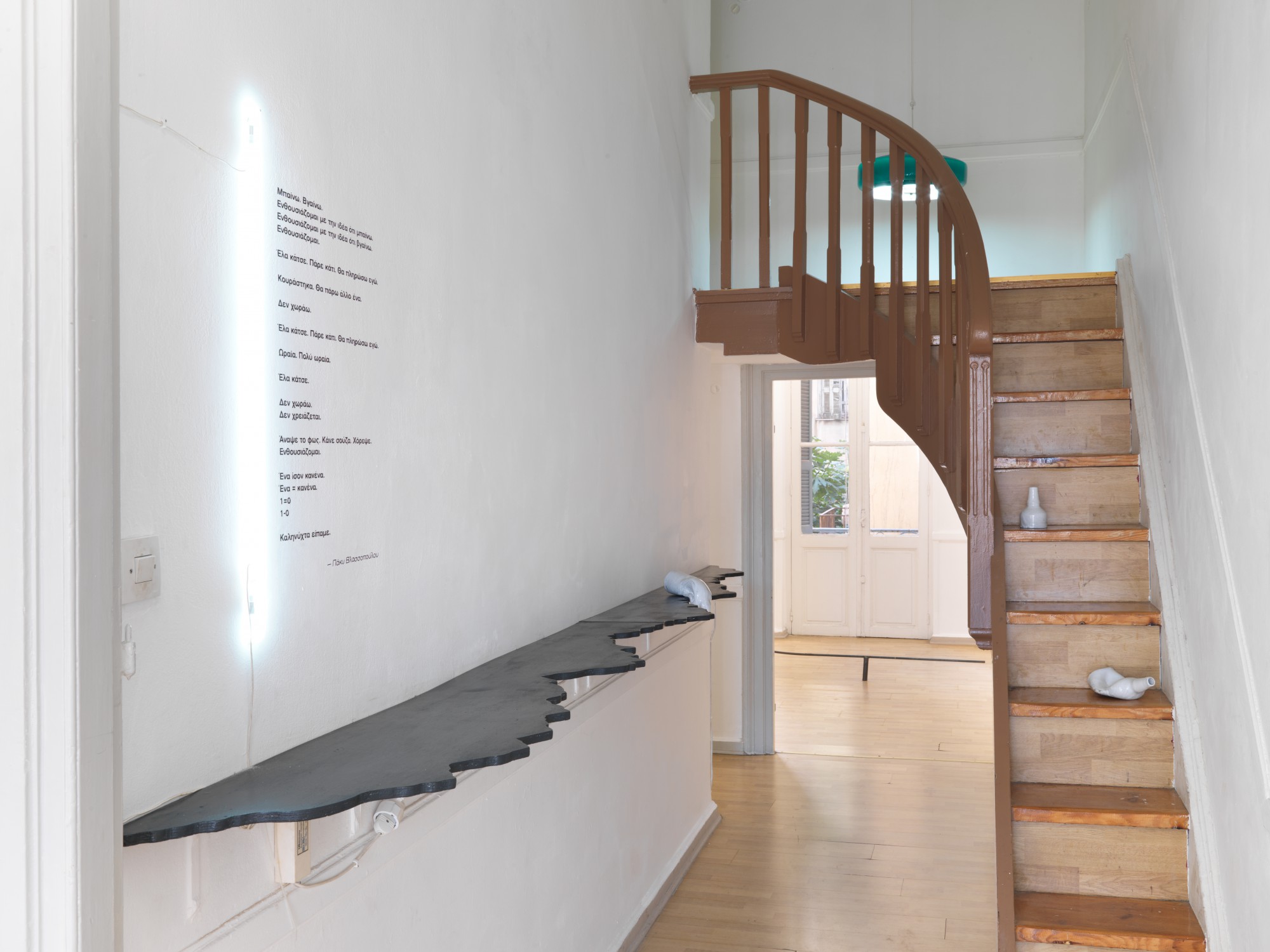 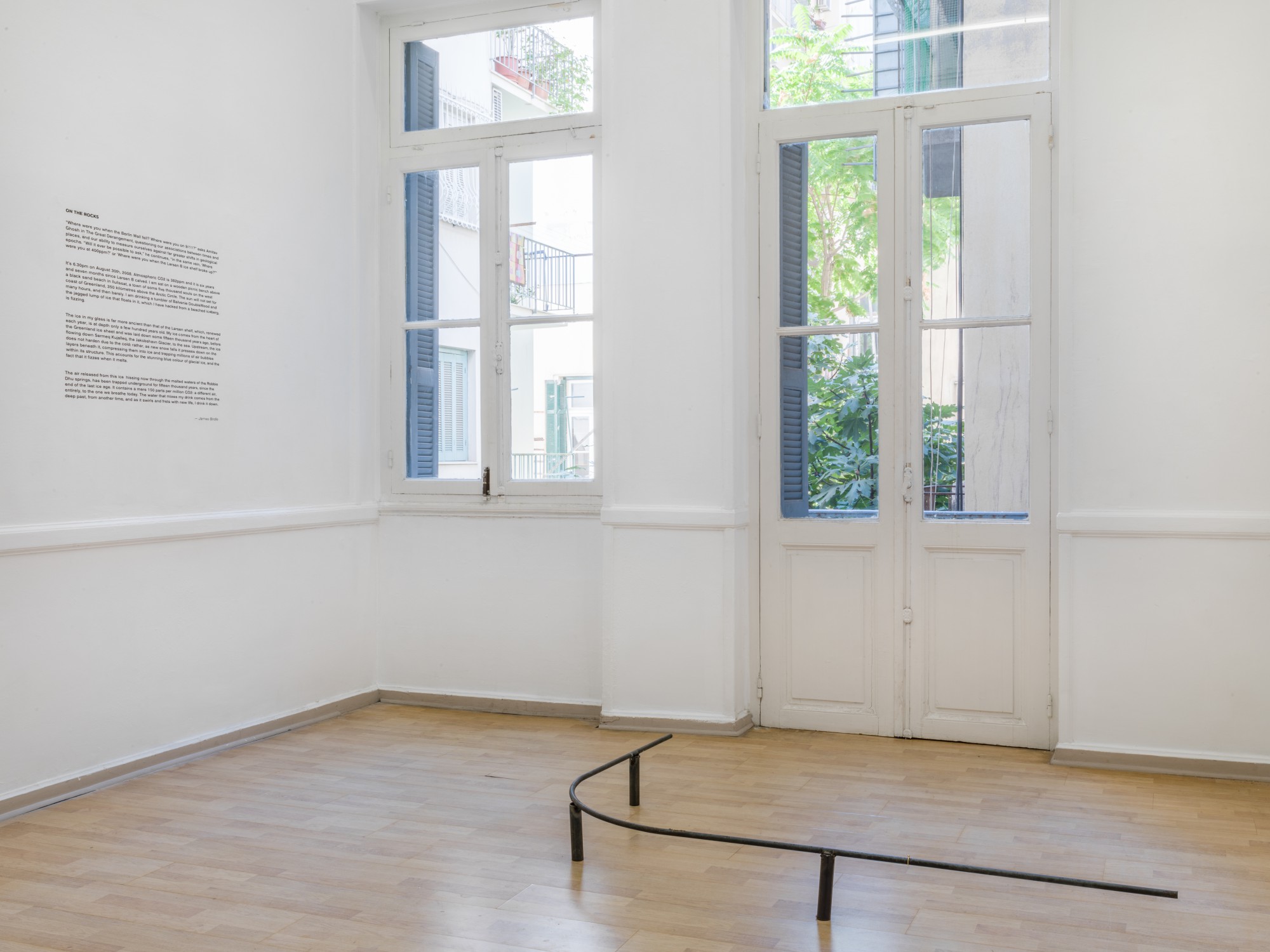 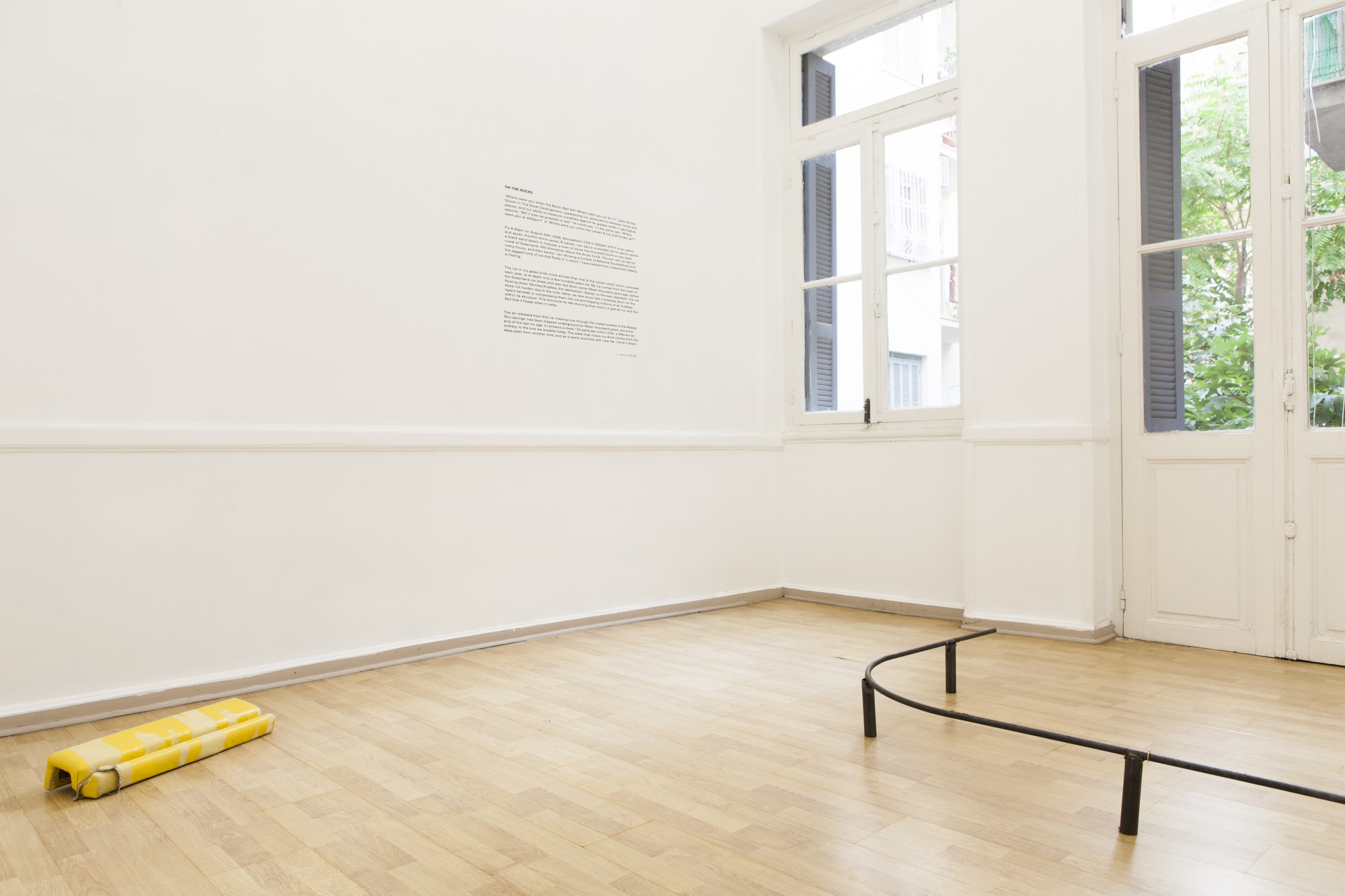 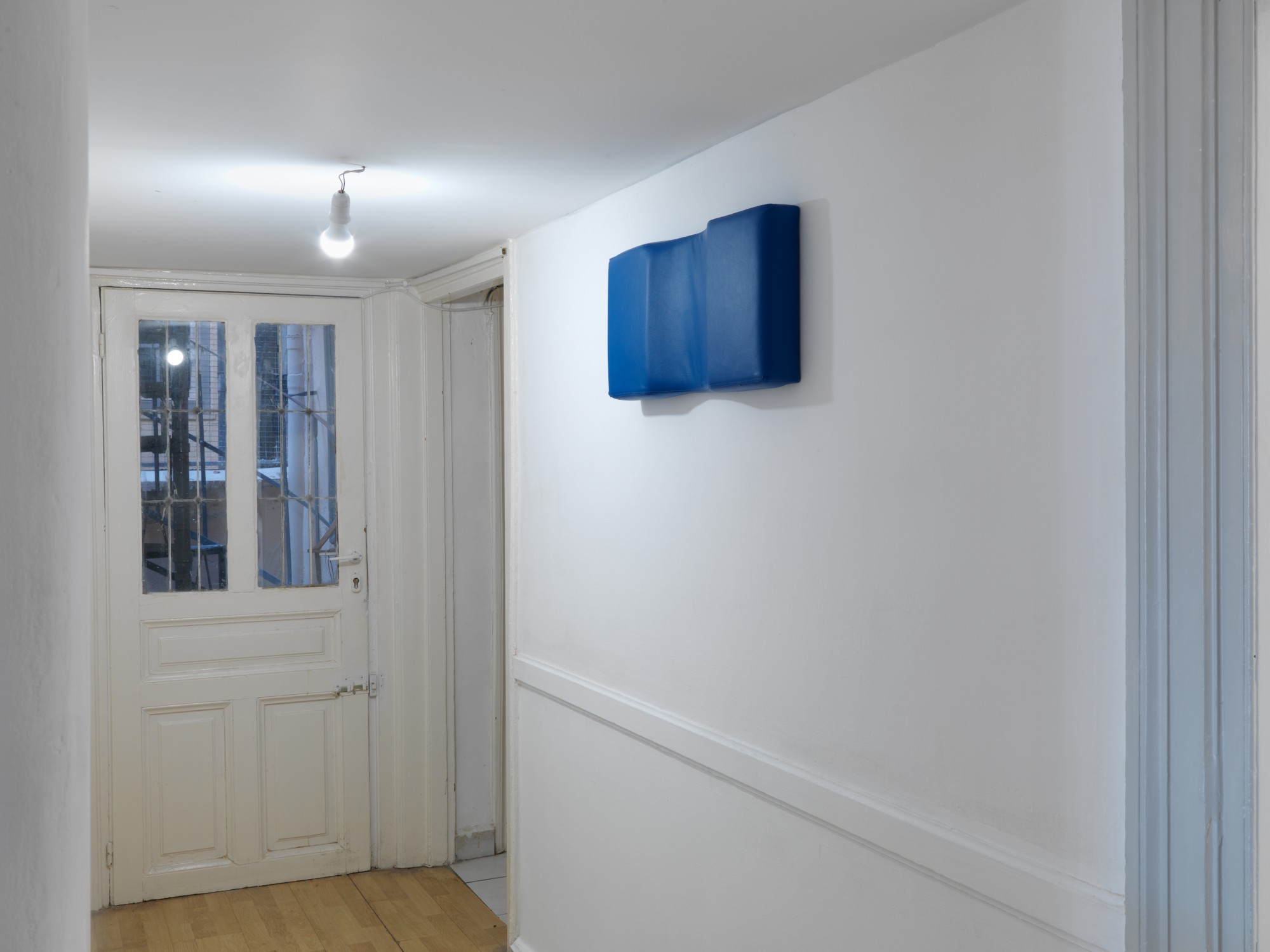 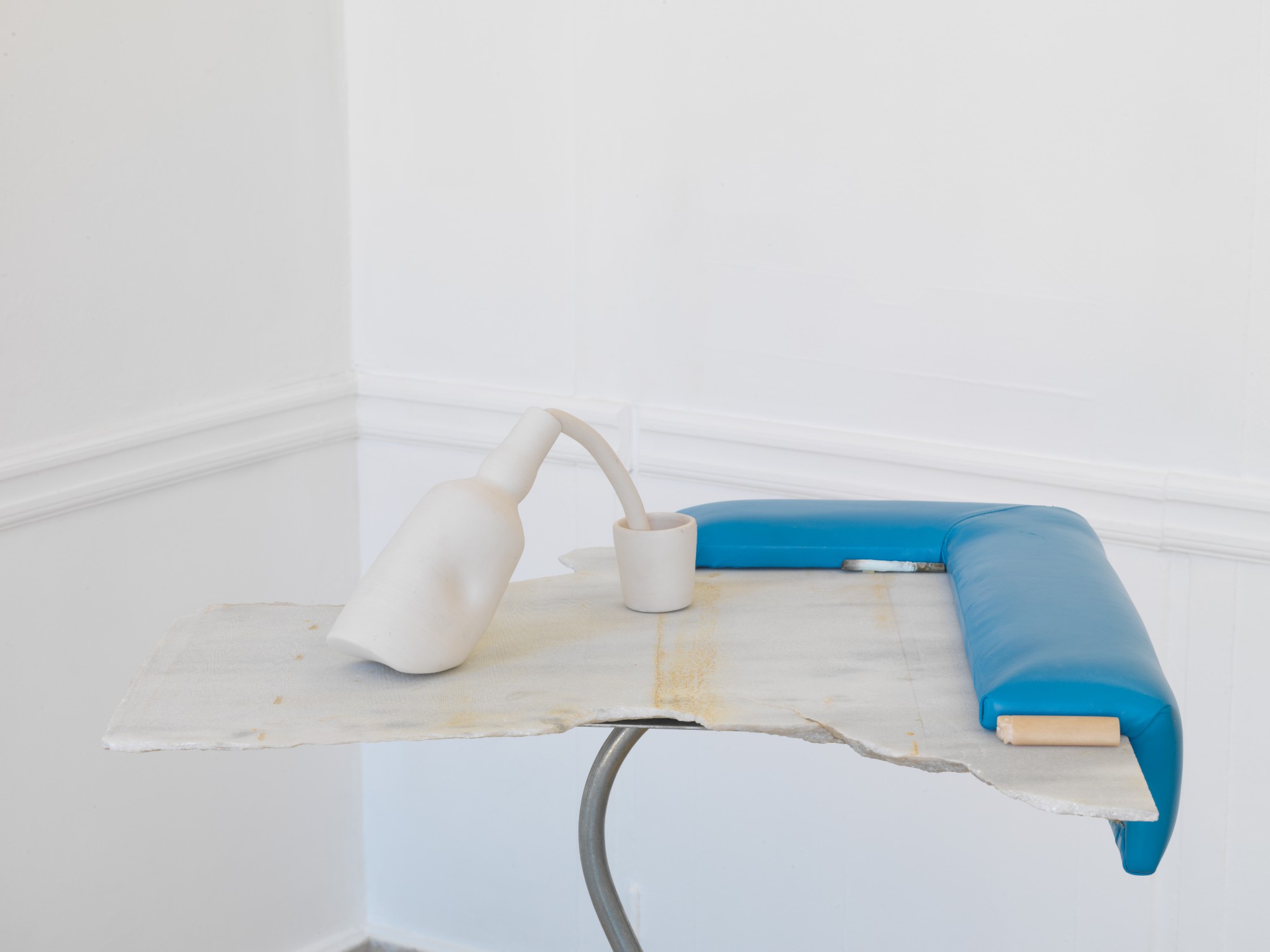 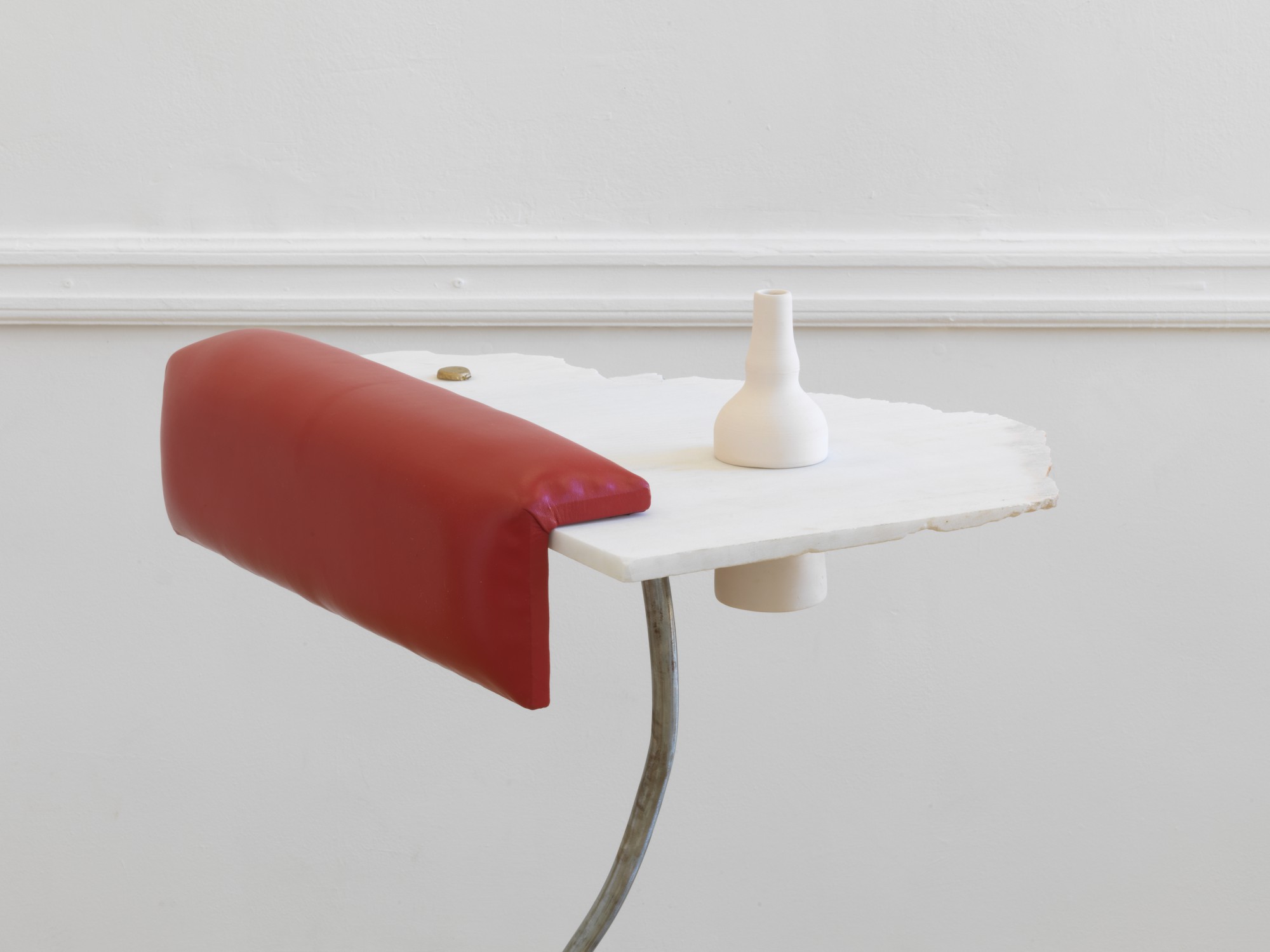 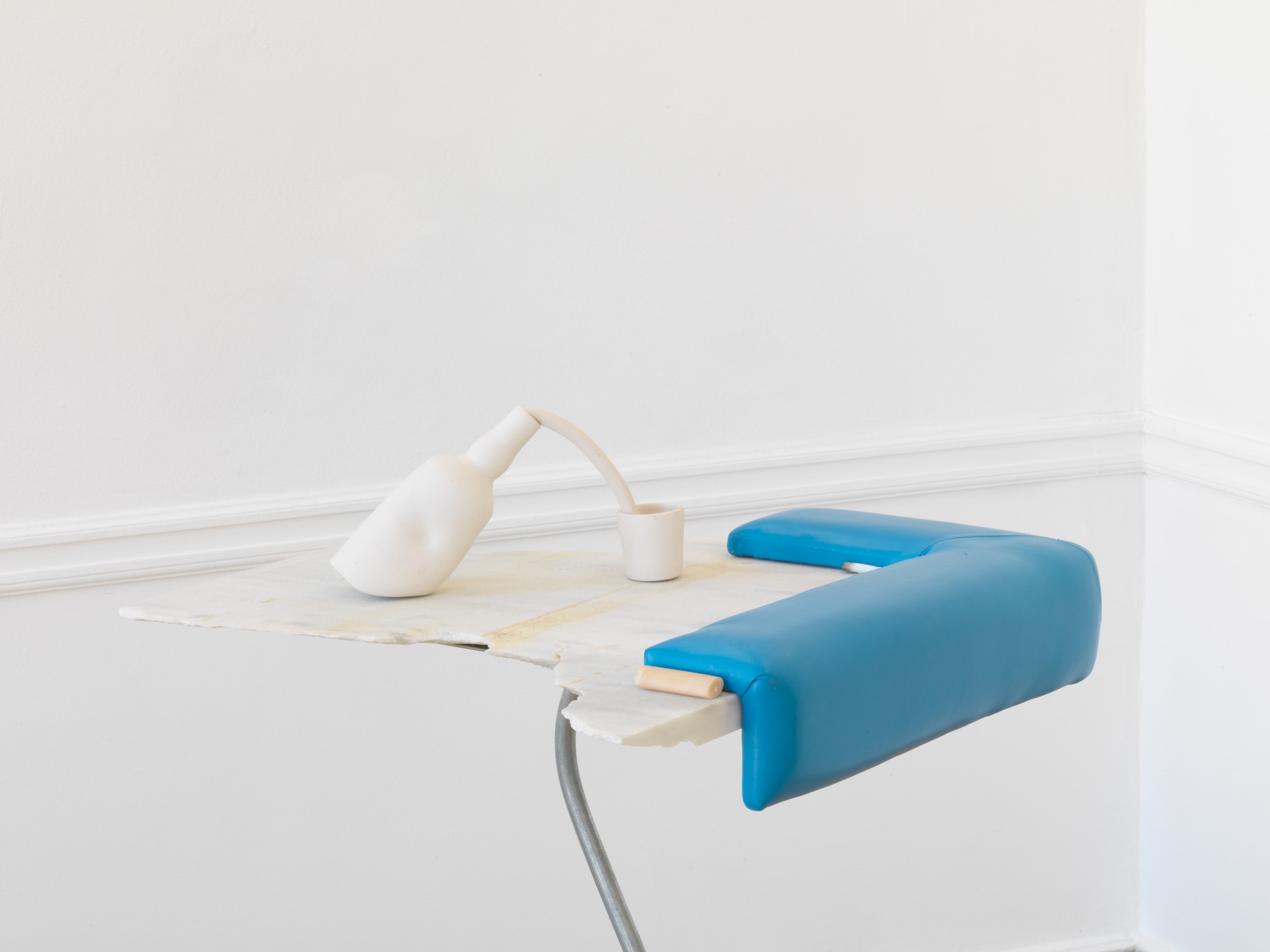 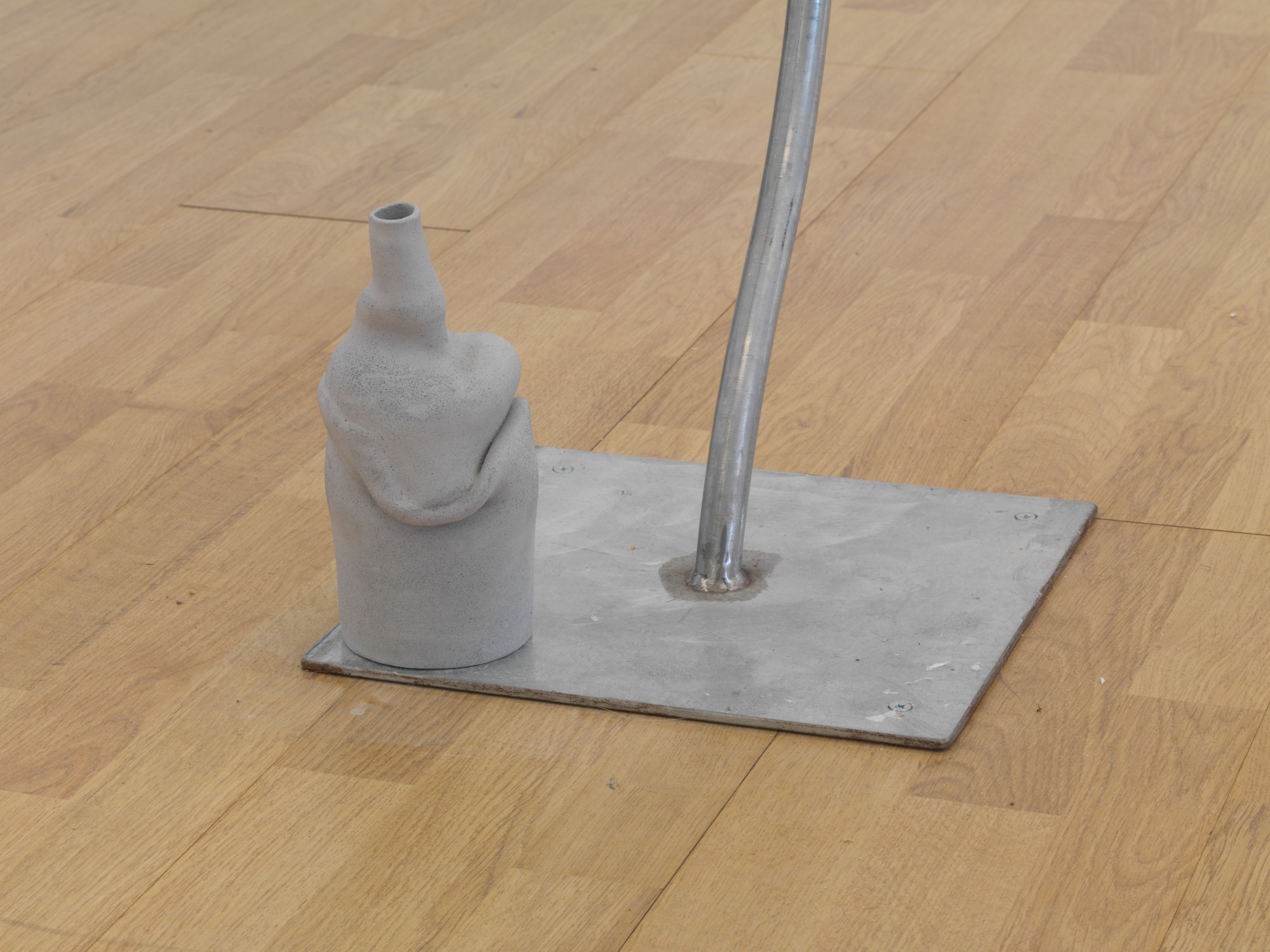 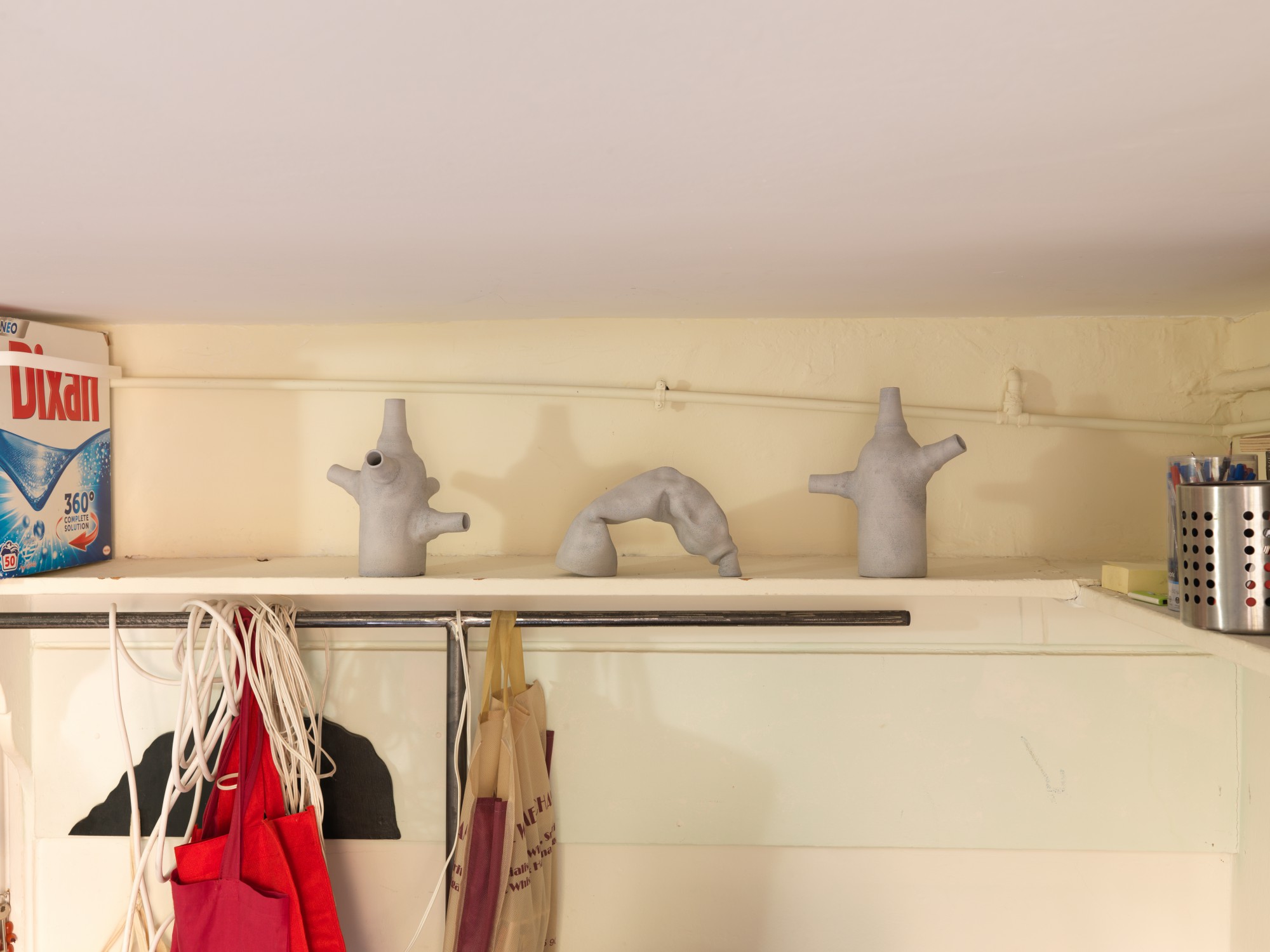 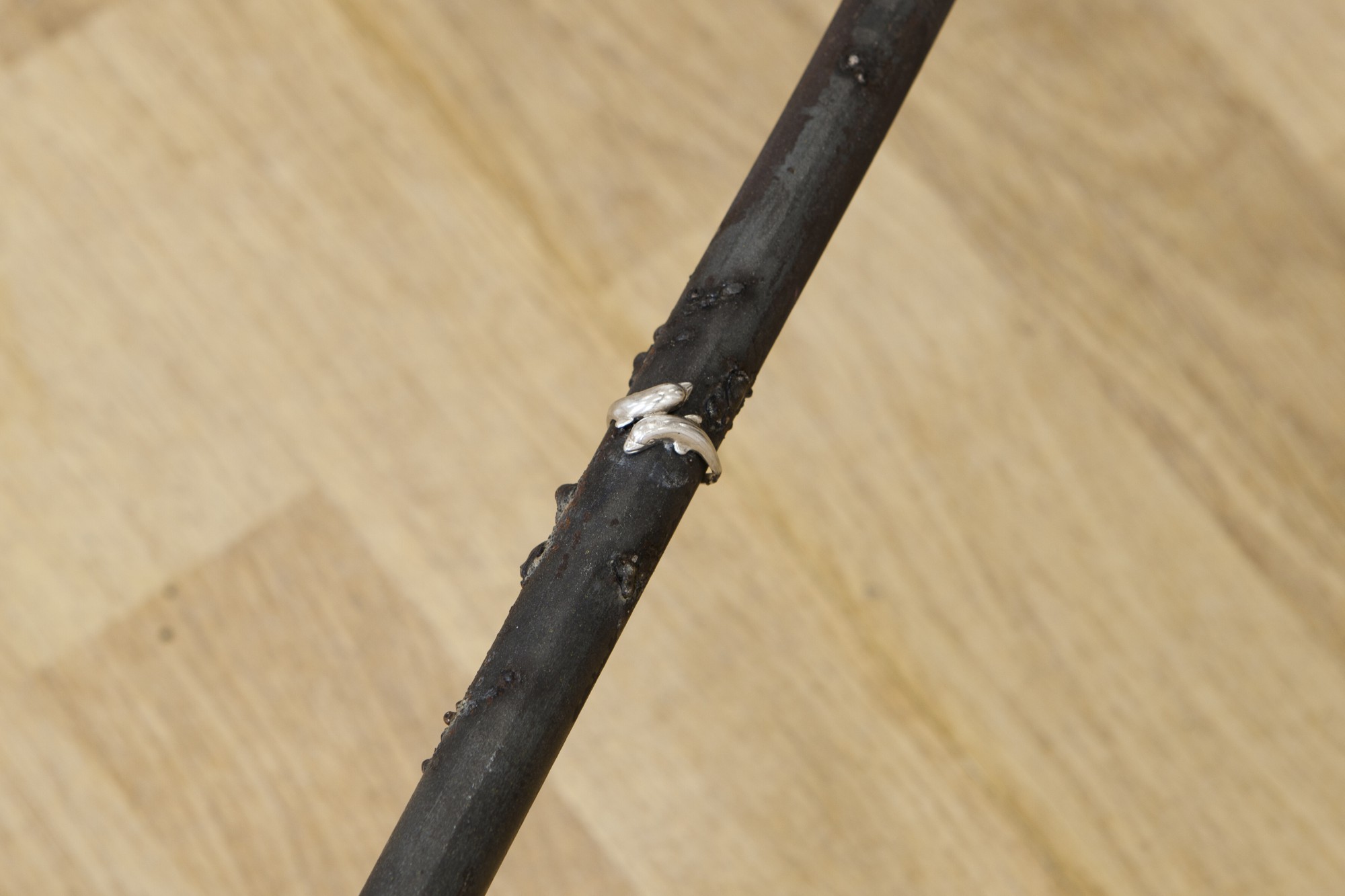 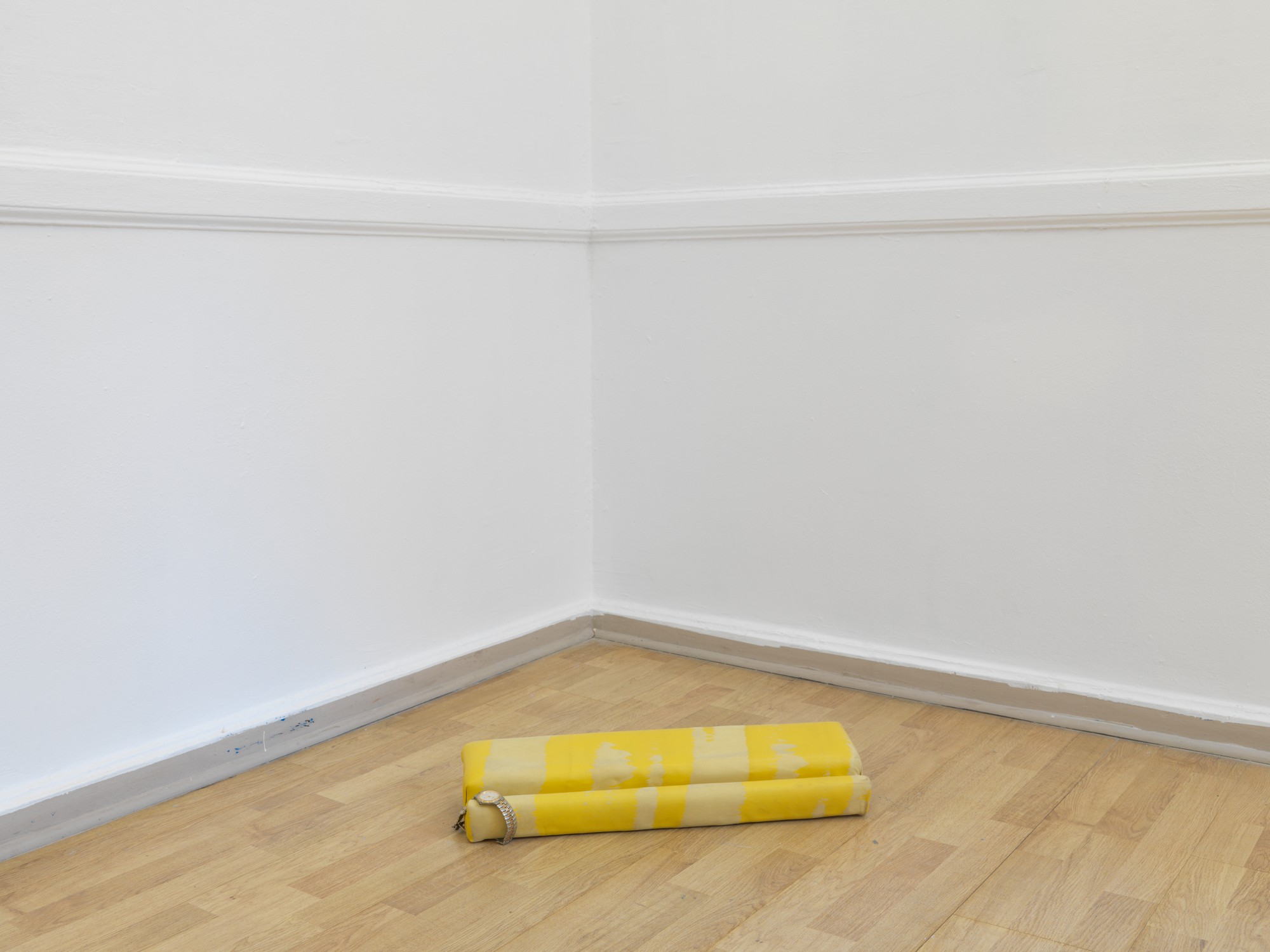 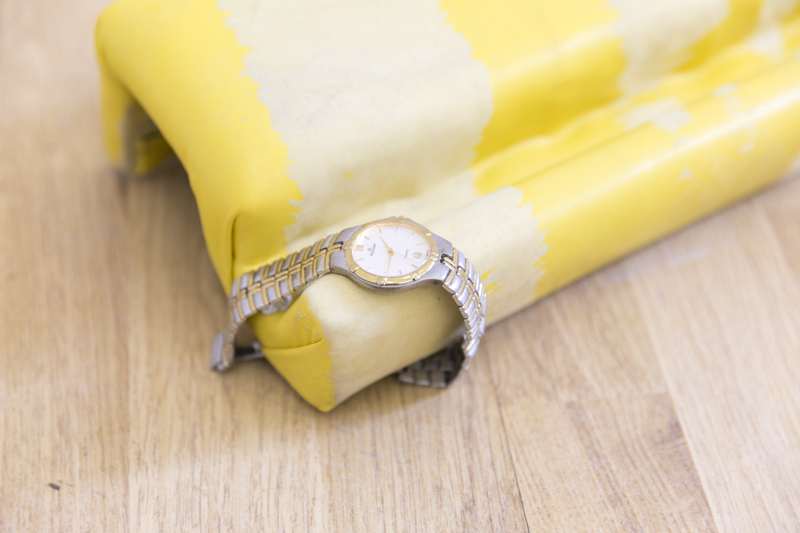 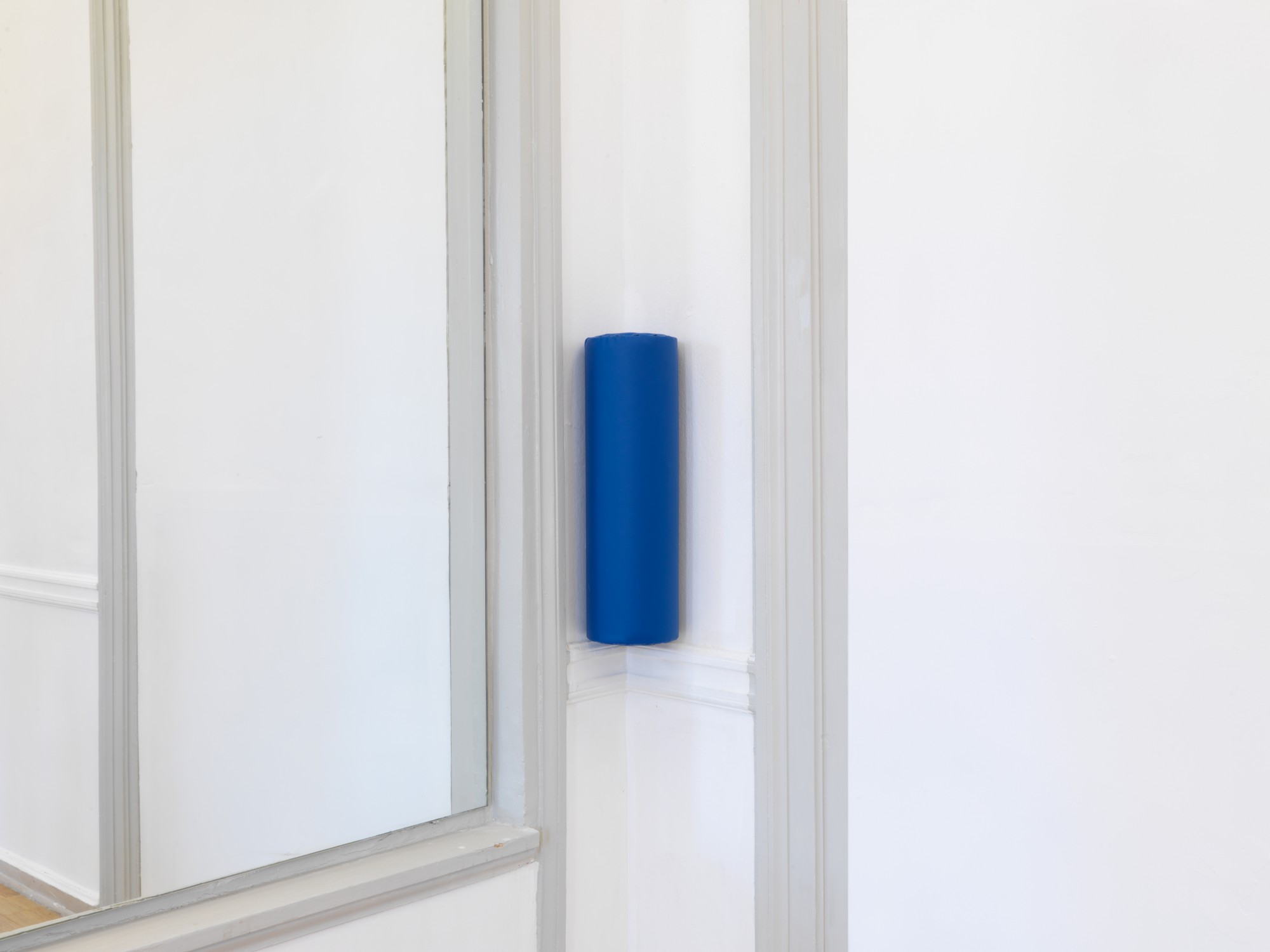 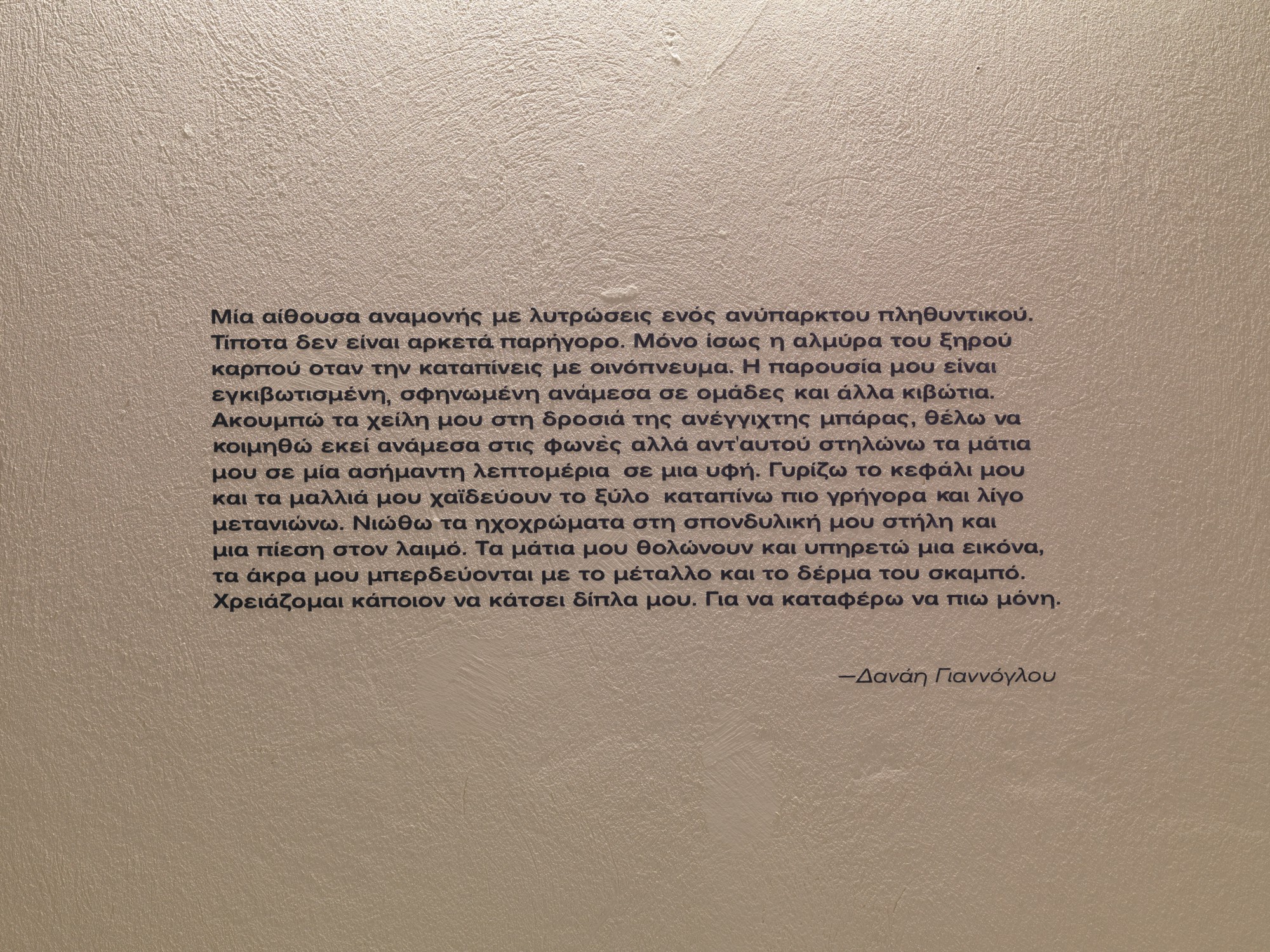 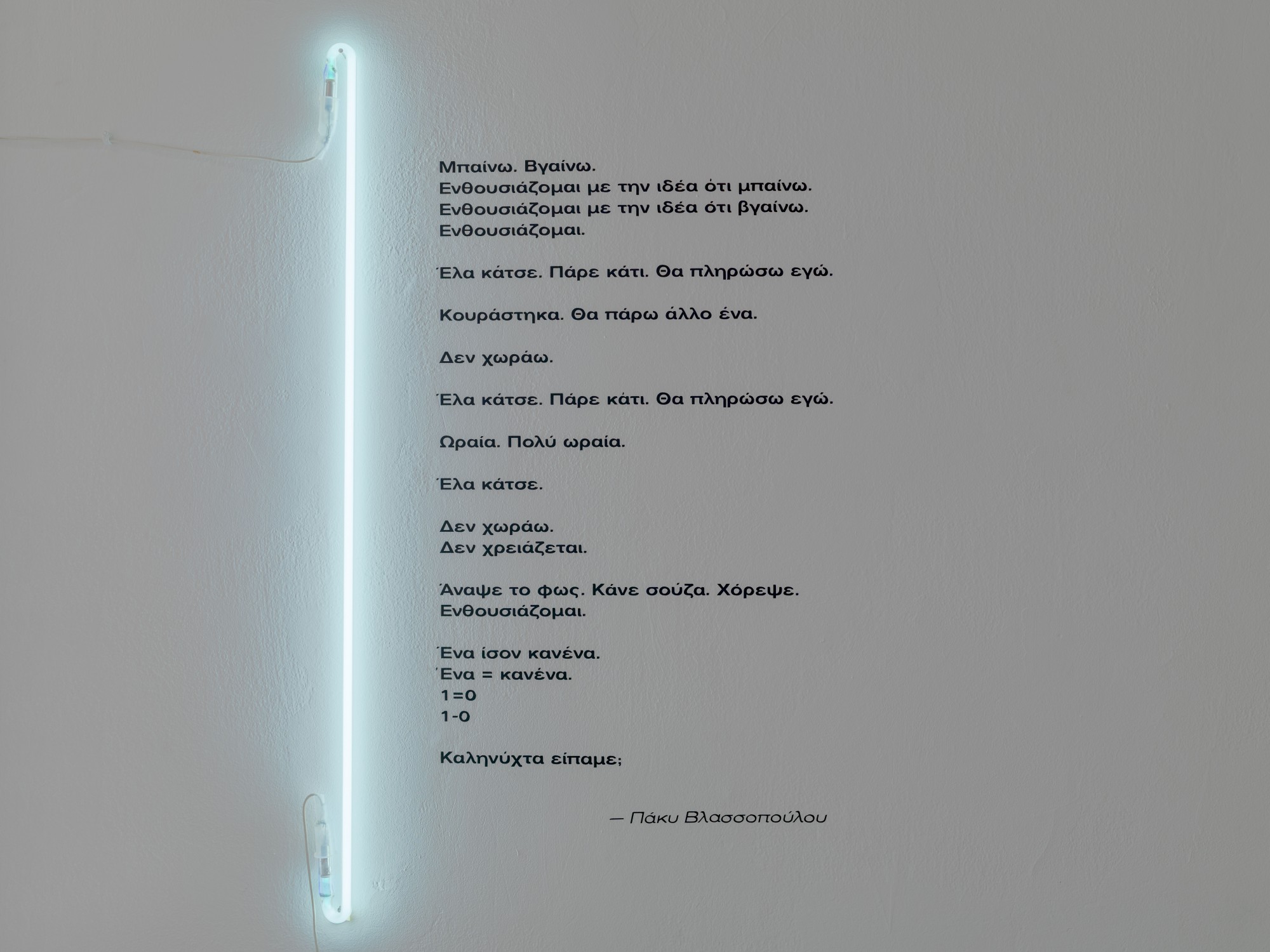 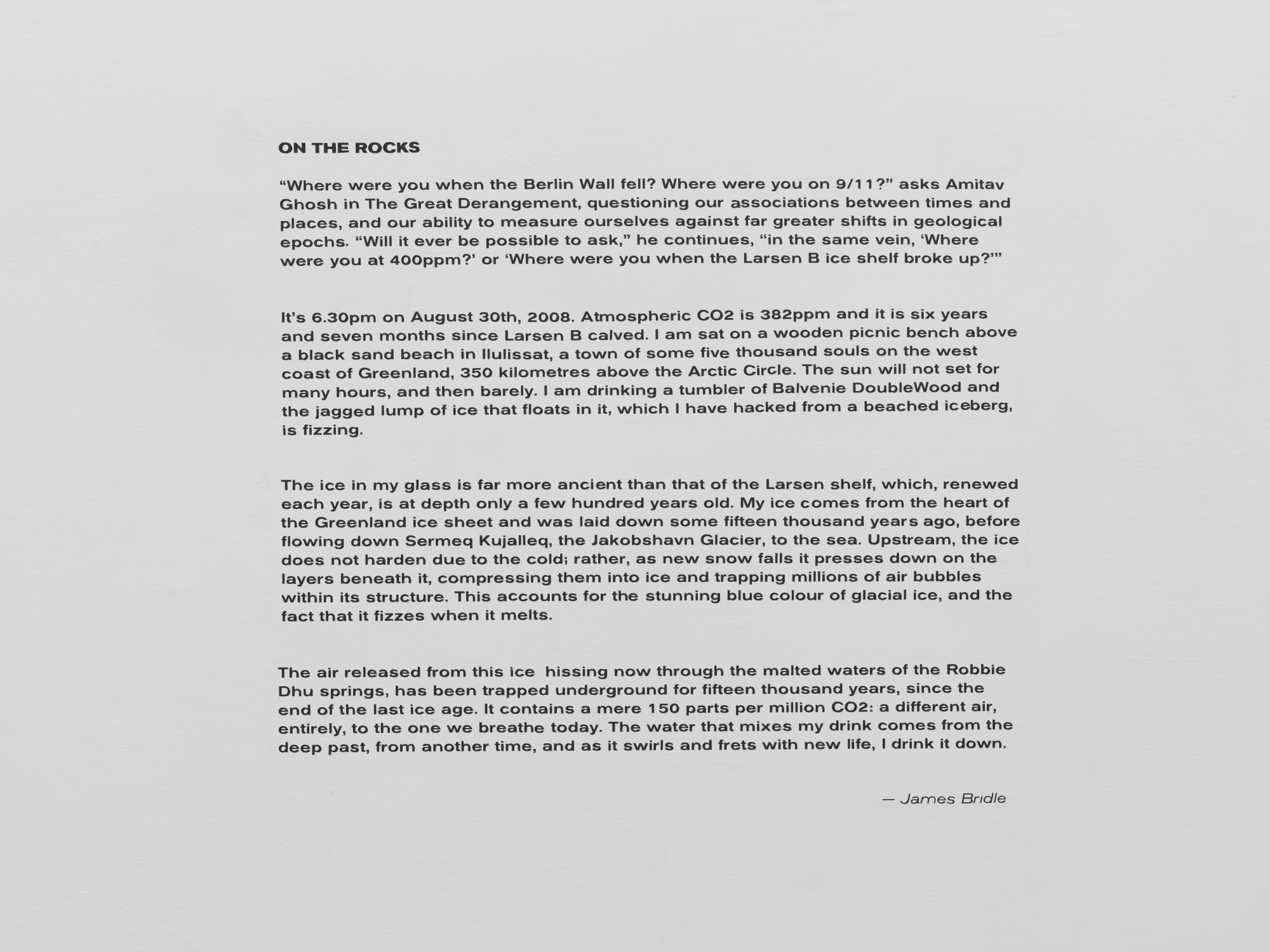 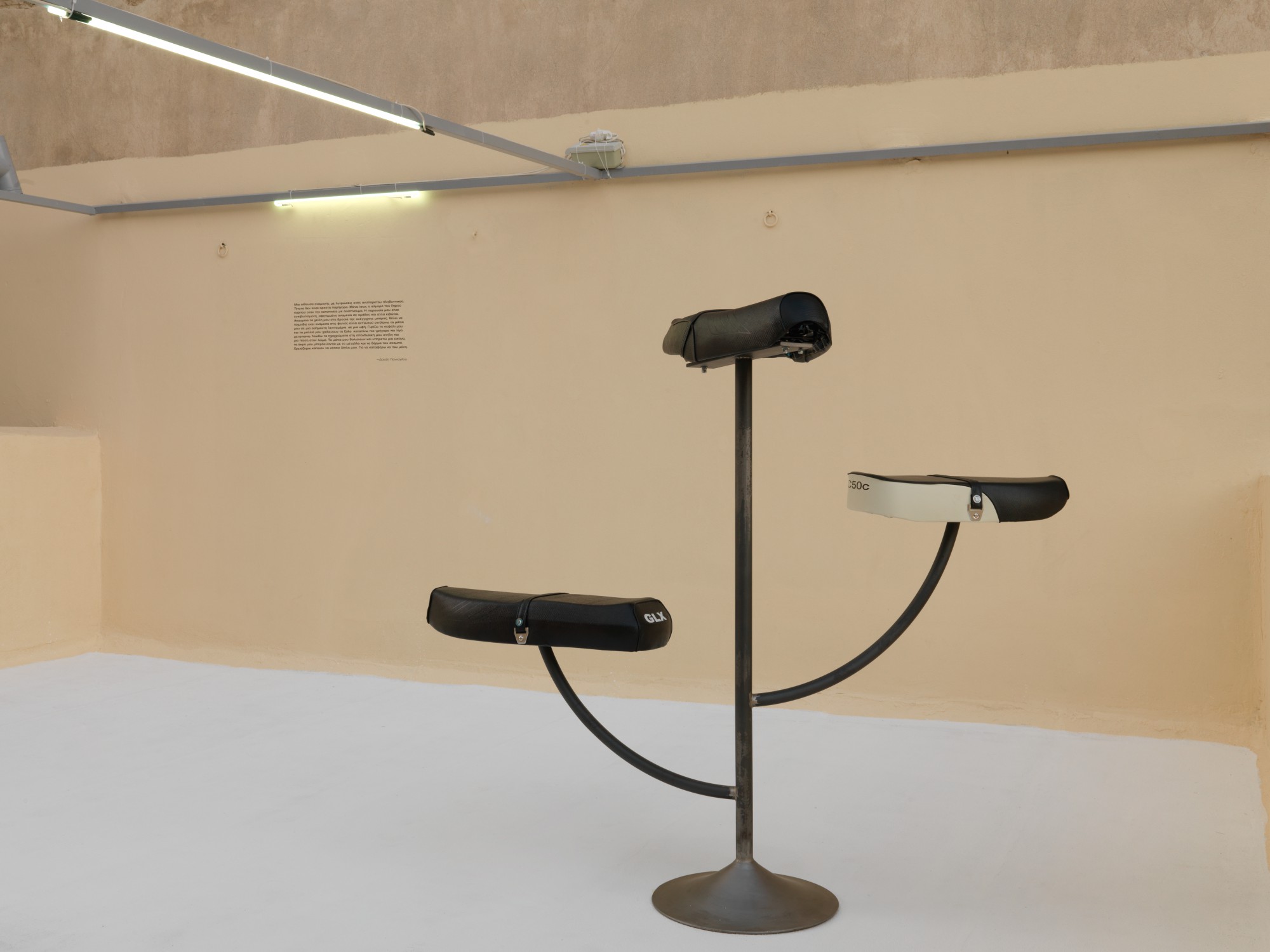 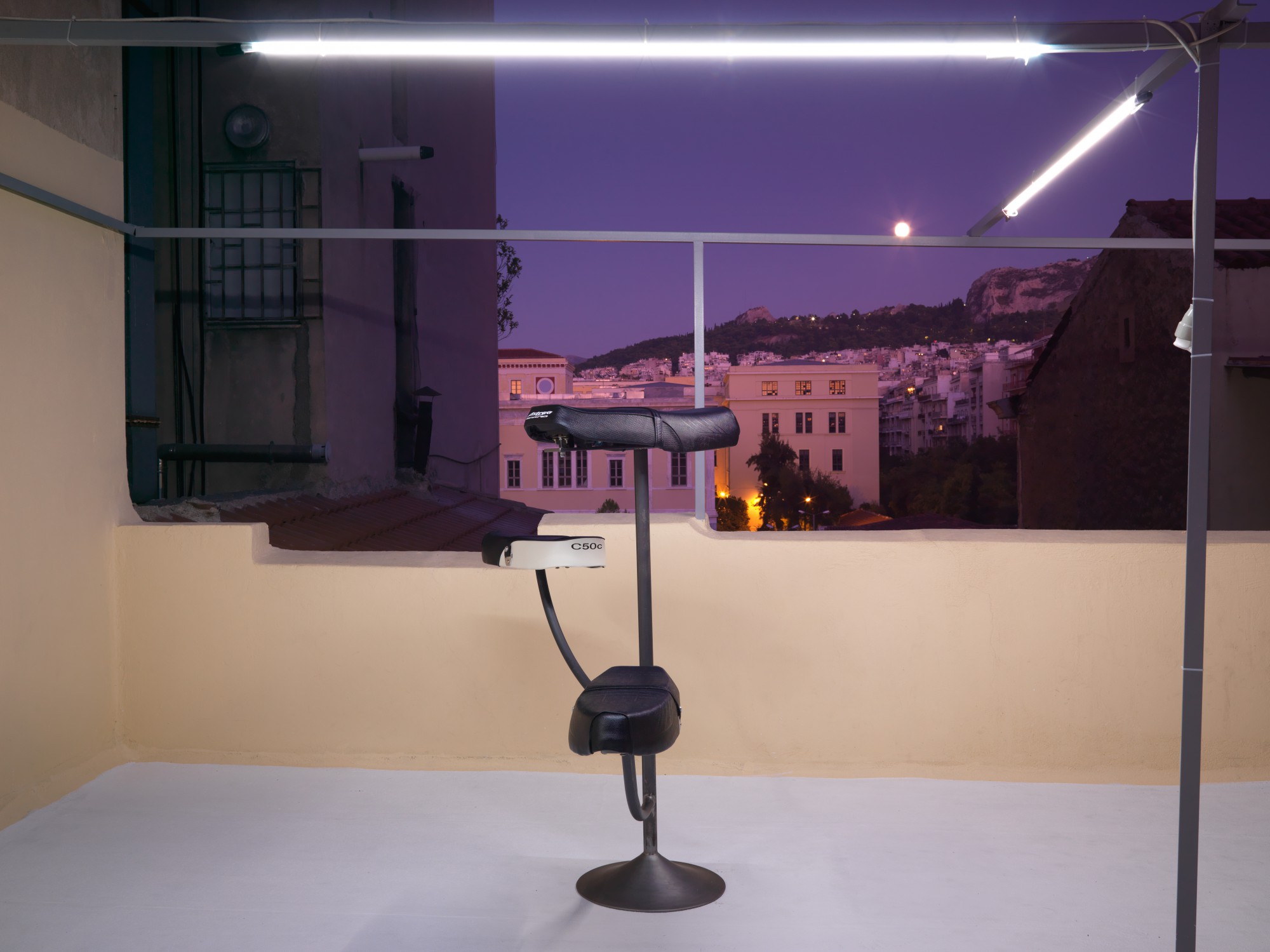 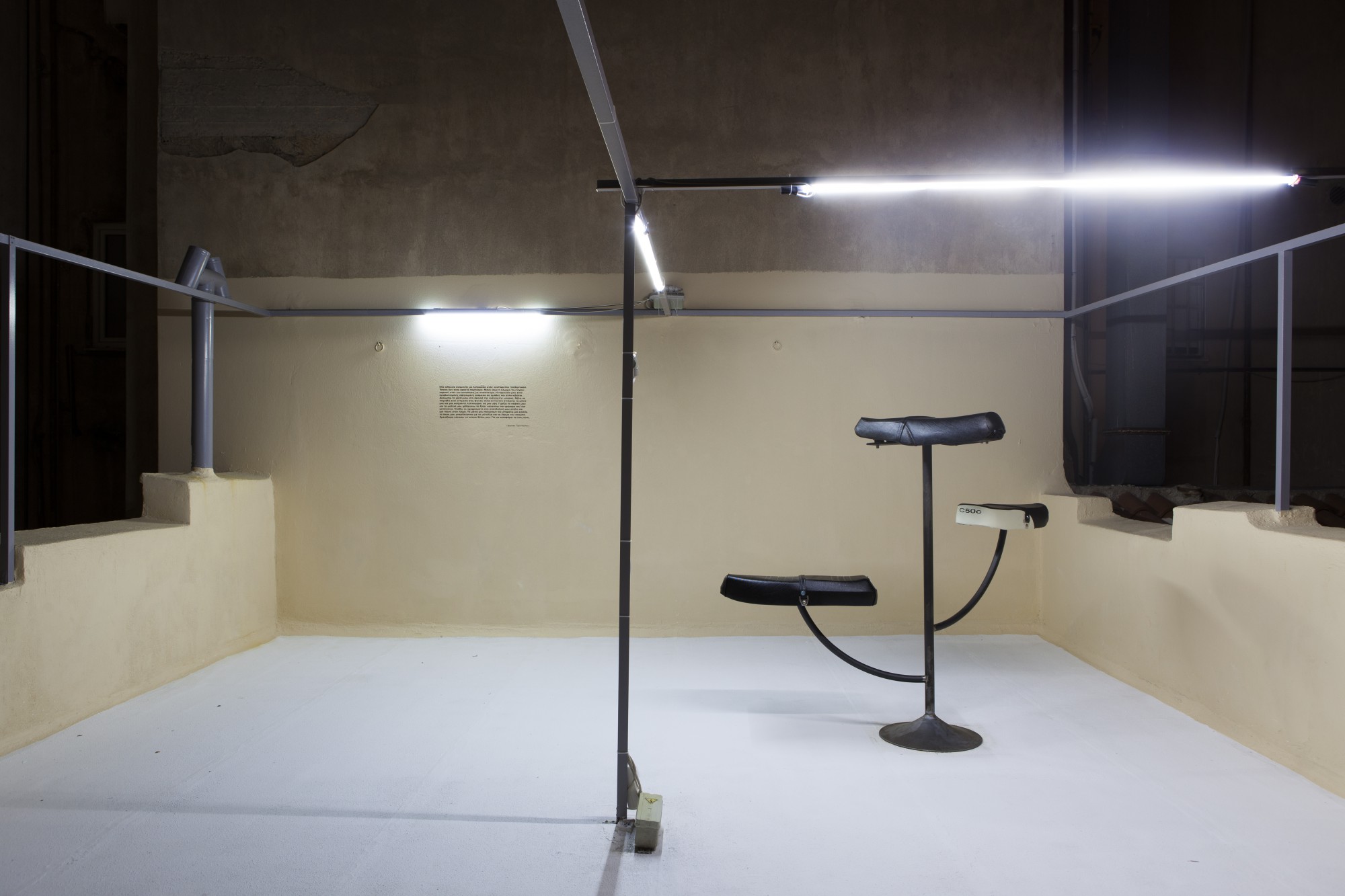 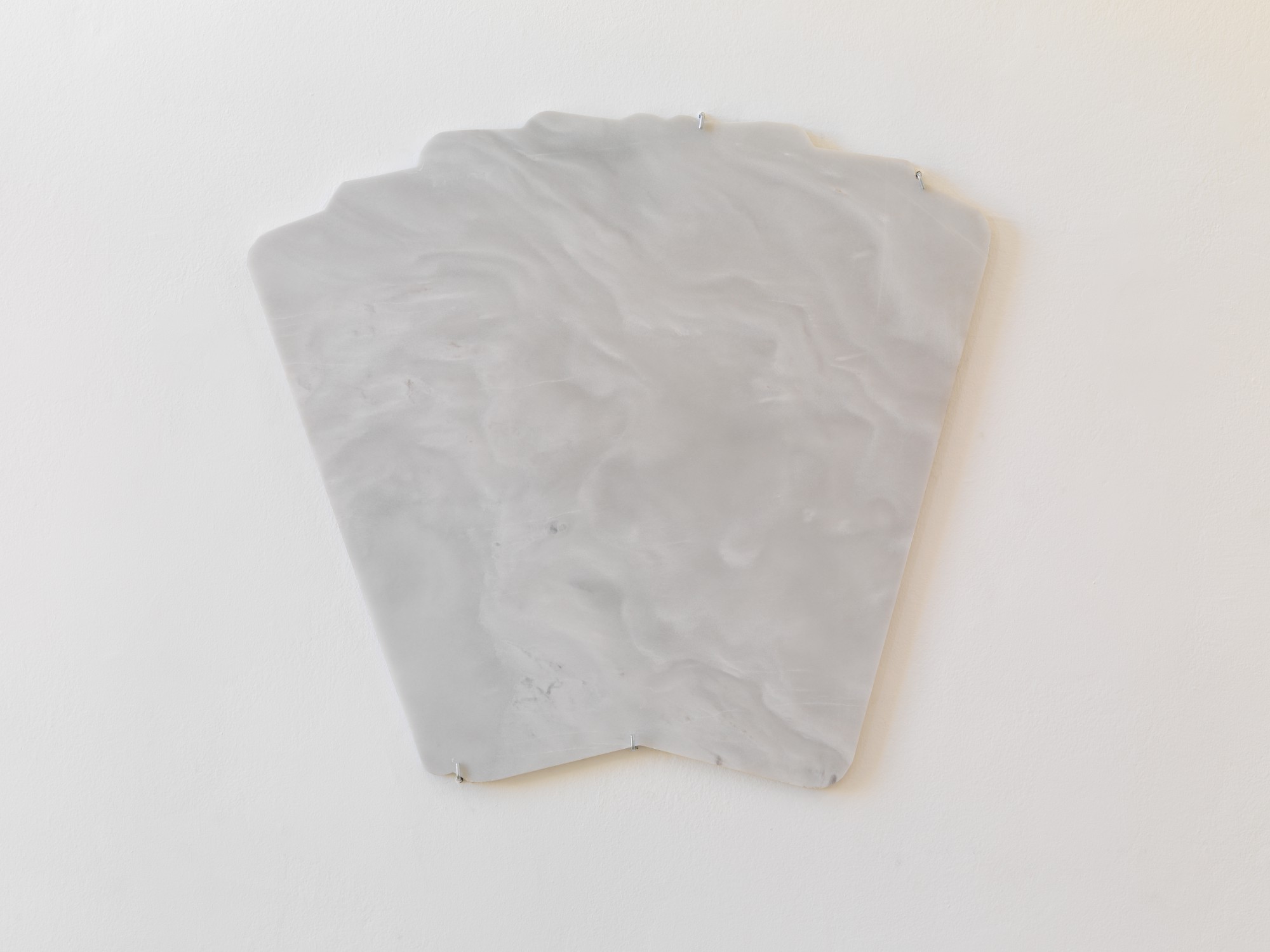 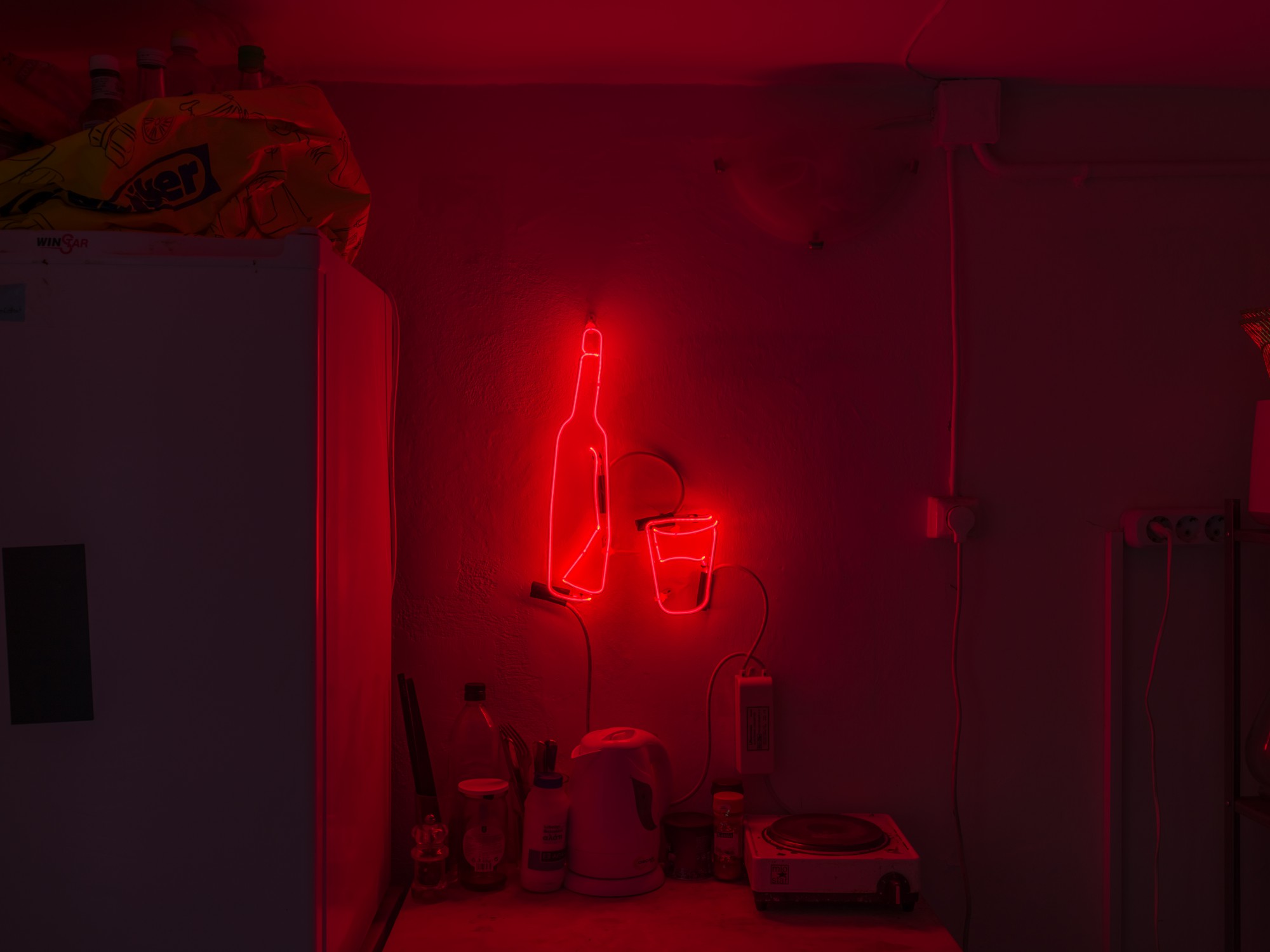